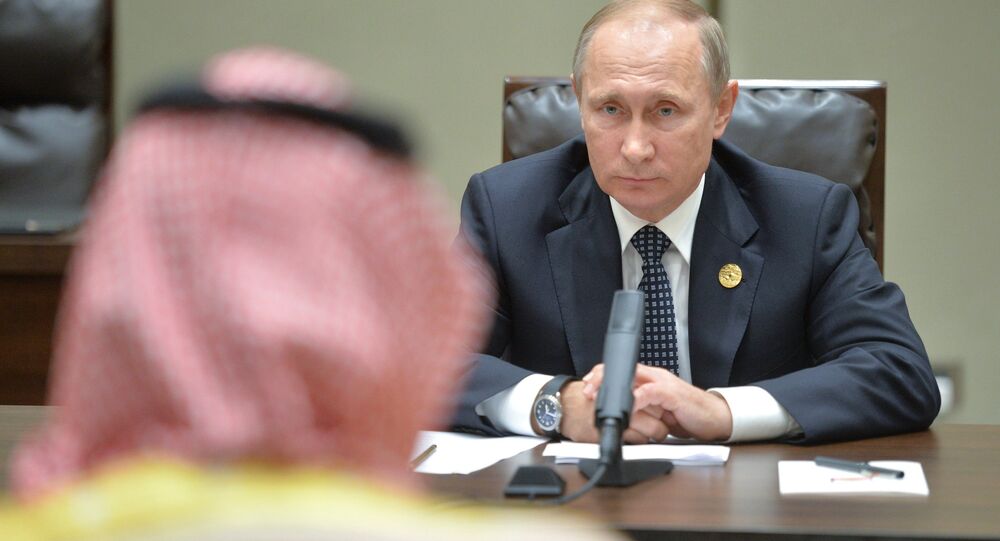 "I thank everyone who took part in the talks, Vladimir Putin played a significant role when he spoke to colleagues to reach an agreement," Medvedev told Russian television channels in an interview.

© REUTERS / Sergei Karpukhin
All Russian Energy Companies Support Oil Production Cuts
He added that Moscow had made attempts to contribute to the process of reaching an agreement despite the fact that Russia was not the member of the Organization of the Petroleum Exporting Countries (OPEC).