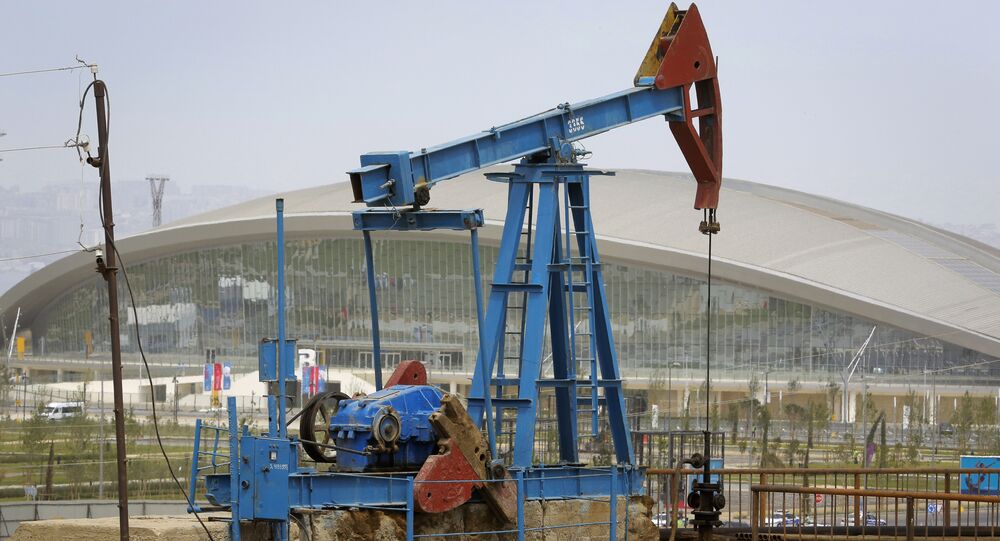 The oil output forecast for Azerbaijan for 2017 shows plans to reduce oil production by 35,000-42,000 barrels a day compared to current level; such plans are in line with the agreements with OPEC and other oil producers, the statement released by the Azerbaijani Ministry of Energy said on Thursday.

"Average daily oil production in Azerbaijan in accordance with Vienna agreements in 2017 will equal 800,000-807,000 barrels, with the 2016 level being 842,000 barrels daily. The forecasts, as well as the budget proposal for 2017 took into account expected oil production cuts in accordance with OPEC decision," the statement explained as cited by the Trend news agency.