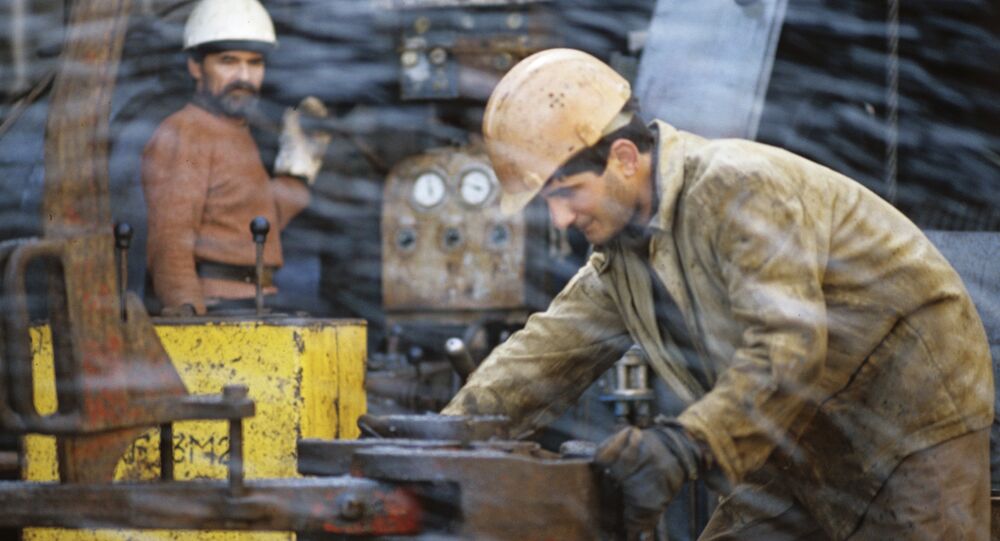 The price of oil is likely to stay around $50-55 per barrel within the next three years but may rise to $138 by 2025, Russia's largest retail bank Sberbank said in its forecast published Wednesday.

Demand for OPEC-Produced Oil to Top Supply in 2017 With 32.6Mln Barrels Daily

Tillerson as State Secretary to Champion Oil, Rely on Advisers in Other Issues