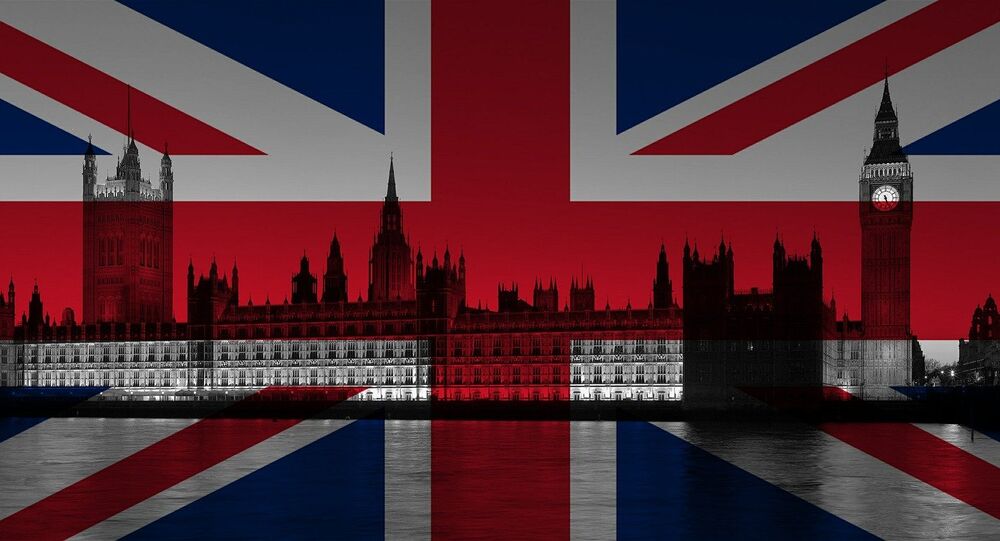 Members of the UK parliament have called upon the government to draft transitional trade arrangements that will help avoid a pressured and uncertain post-Brexit economy, the parliament's European Union Committee said in a press release Tuesday.

MOSCOW (Sputnik) — After Article 50 outlining the process of exiting the European Union is triggered, the EU-UK trade agreements in place now will be terminated two years after Brexit. The UK government found that its best option for EU-UK trade relations would be a Free Trade Agreement (FTA). However, the UK government has acknowledged that FTA negotiations are not likely to be completed within the two-year period.

"We doubt that the UK would be able to conclude new agreements to replace EU FTAs with third countries within the two-year time frame for withdrawal negotiations prescribed by Article 50… The Government must develop a contingency arrangement to secure continuation of the level of market access currently enjoyed by the UK to third countries under EU FTAs," the committee said in report.

The committee has also suggested a temporary extension of participation in the customs union to help aid the transition.

On June 23, the United Kingdom voted in a referendum to leave the European Union. UK Prime Minister Theresa May has stated that the country will trigger Article 50 by the end of March 2017, thus kick-starting withdrawal negotiations.