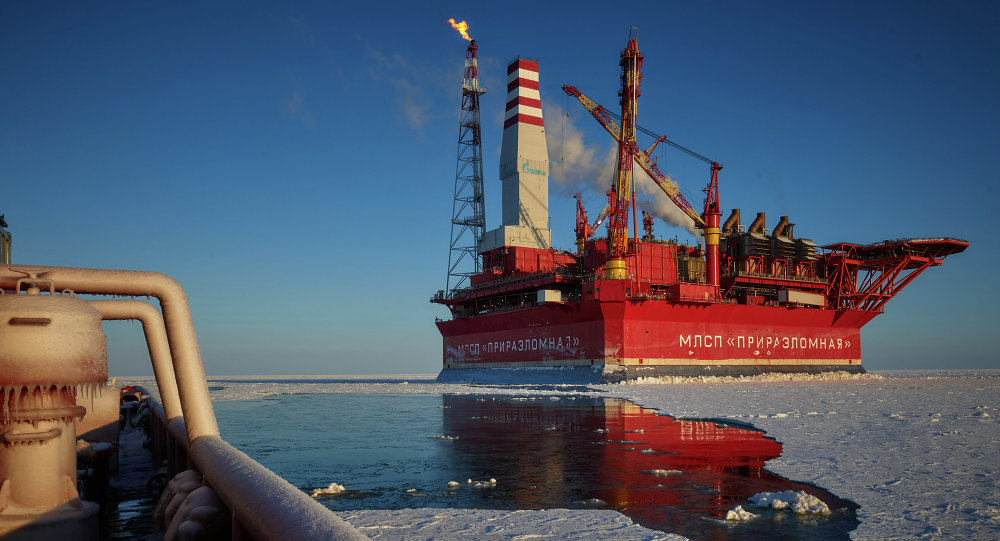 Despite the gloomy predictions that accompanied OPEC's November announcement of a deal to cut production, the resolution of non-OPEC members to join the cut has ensured a continuing oil price rally.

The agreement has buoyed the oil price, which began to rally at the end of November after OPEC announced its readiness to reach a deal.

On November 30 Saudi energy minister Khalid al-Falih said that OPEC is willing to make a "big cut" for the saturated oil market, if non-OPEC producers join in.

"It will mean that we take a big cut and a big hit from our current production and from our forecast for 2017. So we will not do it unless we make sure that there is consensus and an agreement to meet all of the principles," Khalih said, asking for co-operation from other oil producers.

Since November 30, the price of the industry benchmark Brent crude had risen 11 percent, and was trading at $56 per barrel on Tuesday, according to data from Bloomberg.

Analyst Ivan Kopeykin of the Russian business news website BKC Express told RIA Novosti that the agreement is likely to support the oil price above $50 per barrel until the end of the year, and that most US shale oil producers are still unable to make a profit at that level.

"They can quickly increase production in some fields, but there isn't an infinite number of them," Kopeikin said.

Earlier this year, Forbes journalist Ellen Wald raised doubt that the ability of shale oil companies to cut their expenses, a constant over the past decade, is set to continue.

"In fact, there are some indications that easily recoverable shale oil is actually drying up. In that case the downward trend in the cost of drilling and operating a shale oil well will soon be reversed and we could see increasing rather than decreasing costs – despite recent technological advances," she wrote.

Nataliya Milchakova of the brokerage firm Alpari predicted that the oil price increase is set to continue in the New Year, when the OPEC deal kicks in.

"Because the agreement enters into force January 1, the oil and the currency markets can expect a 'New Year rally,'" she said. 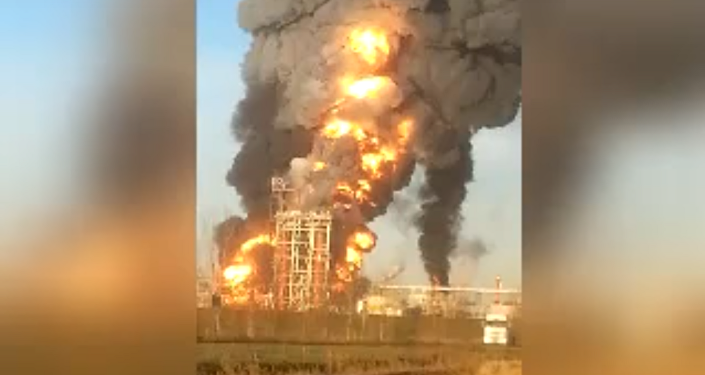 YouTube/Interesting on the Planet
WATCH: Massive Explosion at Italian Oil Refinery Caught on Camera
Milchakova said the rally could push the oil price above $60, and consequently increase the value of the Russian ruble to 60 to the dollar, despite expectations that the Federal Reserve will increase interest rates in spring of next year.

As of the open of trading on Tuesday, the ruble had strengthened to 60 to the dollar, an increase of 6.8 percent since November 30.

"The market is expecting it (the US key interest rate) to increase, so the effect on the ruble and other emerging market currencies will be short-lived," Milchakova said.

Russia, the biggest non-OPEC producer, has agreed to cut production by 300,000 barrels during the first half of next year. Anna Kokorova of Alpari told the Russian newspaper Vzglyad that the deal comes at a good time for Russian producers, whose rigs are undergoing planned reconstruction work during the spring in any case.

"The main decrease will occur in the spring, during the routine maintenance of oil wells. Russia's decision to support the OPEC agreement has turned out to be very thoughtful and well planned," she said.