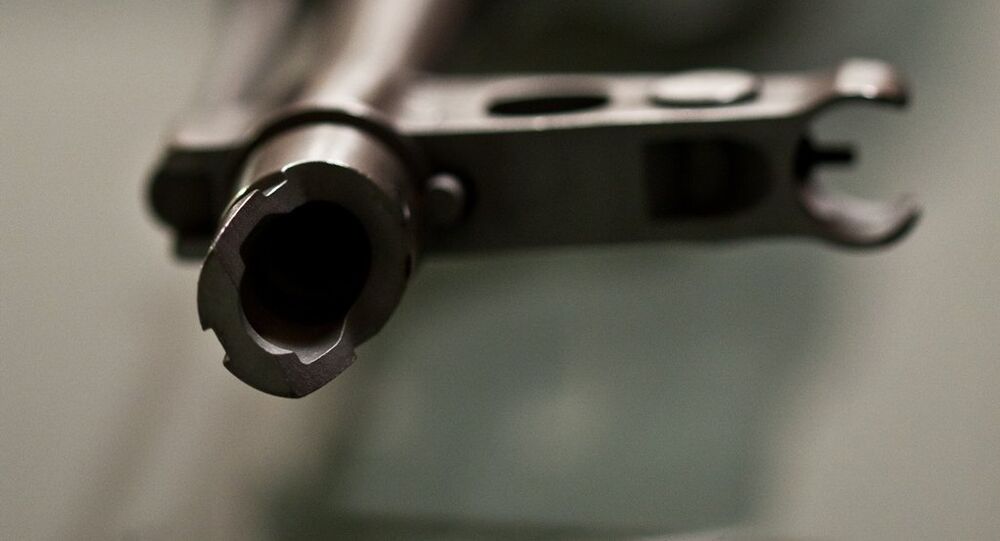 CARACAS (Sputnik) — Rogozin, who is in charge of Russian military industry, told reporters that the problems that the factory faced in the past years have been eliminated.

"We expect that the factory will reach its full capacity in 2019 producing AK-103 rifles and munition. The problems we faced 2-3 years ago have been resolved," Rogozin said.

© Sputnik / Vasily Raksha
The Praised and Faulted Kalashnikov Rifle: Myths vs Facts
Russia’s ambassador to Venezuela, Anton Zayemsky, told RIA Novosti earlier that two Kalashnikov factories were scheduled to be built in this South American country in 2016-2017. Their construction was suspended in 2014 and restarted in April 2016.

Rogozin said they had to replace the general contractor. "The building is not ready. We have picked Venezuelan contractors that will finish the job," he said, adding the equipment had already been delivered.

The Kalashnikov Concern was created in 2013 in a merger of two Soviet-era plants, Izhmash and Izhevsk Mechanical Plant, becoming Russia’s largest producer of rifles and other weaponry.

Russia to build 2 Kalashnikov factories in Venezuela by 2010