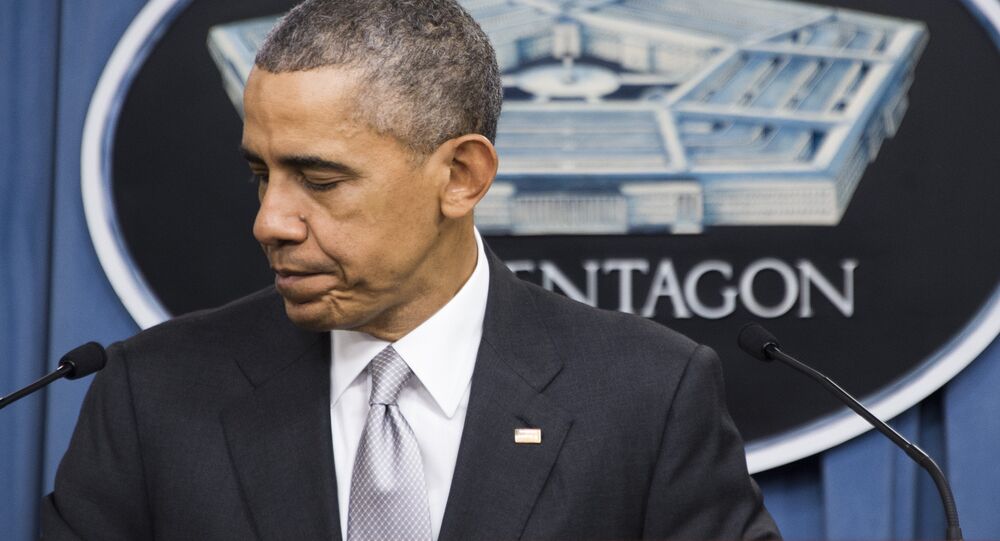 "The President issued an order prohibiting the acquisition of the US business of Aixtron SE (Aixtron) by Grand Chip Investment GmbH (Grand Chip) and certain of its direct and indirect shareholders," Friday’s release stated.

© CC0
US Security Company Busts New Chinese Smartphone Spyware
The Treasury Department explained that Obama issued the order under the Defense Production Act, a section of which authorizes a US president “to suspend or prohibit certain acquisitions of US businesses by foreign persons where he finds that there is credible evidence that the foreign interest exercising control might take action that threatens to impair national security," according to the release.

Grand Chip Investment is partly owned by China’s government, along with individual investors from China, the Treasury Department said.

The decision followed an interagency review by the Treasury-led Committee on Foreign Investment in the United States, which according to the statement found that the deal’s national-security risk “relates, among other things, to the military applications of the overall technical body of knowledge and experience of HYPERLINK "" Aixtron, a producer and innovator of semiconductor manufacturing equipment and technology, and the contribution of HYPERLINK "" Aixtron's U.S. business to that body of knowledge and experience."

Friday’s order was only the second time Obama has expressly banned a foreign acquisition. In 2012, he cited national security in blocking a privately owned Chinese company from building wind turbines near a US Navy site in the state of Oregon. HYPERLINK ""