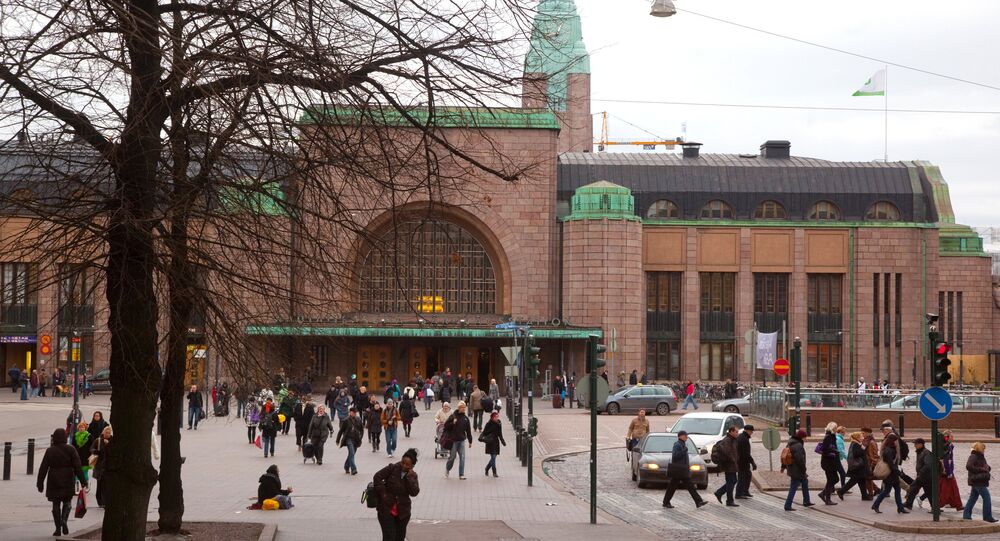 Russian-Finnish trade fell by around a fifth in 2016 year-on-year due to the slump in oil prices, Russian Deputy Prime Minister Dmitry Kozak said Wednesday.

"Between January and September 2016, the volume of trade between Russia and Finland came to around $6.2 billion, falling 20 percent compared to the same period last year. The main reason for this is the fall in oil prices," Kozak said during a meeting of the Russian-Finnish Intergovernmental Commission for Economic Cooperation.

The Finnish delegation at the meeting was headed by Minister for Foreign Trade and Development Kai Mykkanen, while Kozak headed the Russian side.

"Finland is one of Russia's main trade partners and is in 15th place in the list of countries by trade volume," he said.

Kozak added that Finnish companies continued active work and business development in Russia in spite of the present-day challenges.

"Despite all the difficulties, the Finnish companies continue to actively work and develop their businesses in Russia," Kozak told reporters during a meeting of Russian-Finnish intergovernmental commission on economic cooperation.

EEU is the Key: Russia, Israel Hope to Liberalize Trade in Coming Years