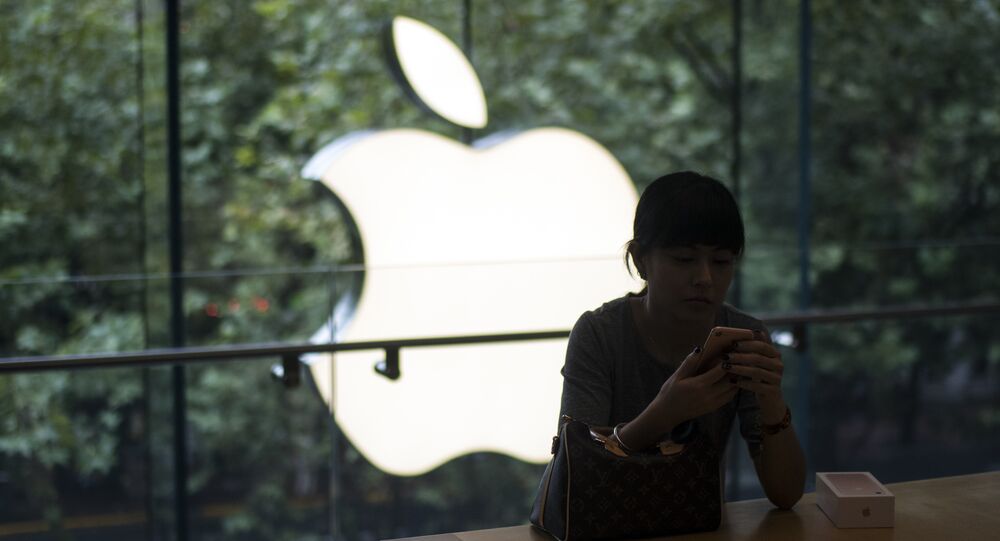 China Will Retaliate if Trump Imposes 45% Tariff on Chinese Imports

If President-elect Donald Trump decides to impose a 45-percent tariff on imports from China, Beijing will take a tit-for-tat approach, which would affect Boeing orders, iPhone sales and US maize and soybean imports, Chinese media reported.

MOSCOW (Sputnik) — In case if this happens, the trade between the two countries would be paralyzed, the Global Times newspaper reported on Sunday.

According to the newspaper, US auto and iPhone sales would experience a setback, its maize and soybean imports to China would be stopped and Boeing aircraft orders would be replaced by Airbus.

© Wikipedia / ahenobarbus
China Aims to Expand Cooperation With US Under Trump
On November 8, Trump won the US presidential elections, securing more than 270 electoral votes needed for his Democratic rival Hillary Clinton’s defeat.

Nevertheless, the newspaper noted that the newly-elected US president was not likely to change the pattern of interests between Washington and Beijing as China-US trade was driven by mutual benefits and a win-win situation.

During his campaign, Trump accused China of currency manipulations and proposed to raise the issue of the country's commitment to World Trade Organization rules. The president-elect also vowed to impose a 45-percent tariff on imports from China, blaming the cheap imports for the loss of jobs in the United States.