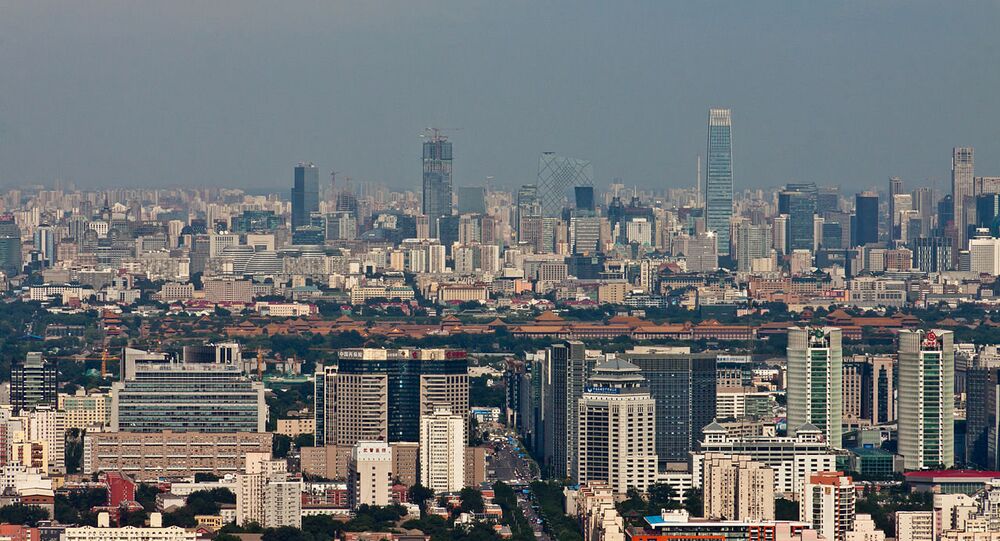 Official Beijing expressed willingness to cooperate with the United States under its new president, Donald Trump.

© AP Photo / Ng Han Guan, Pool
'Adjusting the Strategy': Trump Signals US Wants Broader Economic Cooperation With China
Trump won in the US presidential election, despite expectations that his Democratic rival Hillary Clinton would come first. The Republican candidate secured more than the 270 electoral votes needed to win the US presidency. The inauguration will be held on January 20, 2017.

During his campaign, Trump accused China of currency manipulations and proposed to raise the issue of the country's commitment to World Trade Organization rules. The billionaire also vowed to impose a 45-percent tariff on imports from China, blaming the cheap imports for the loss of jobs in the United States.

Wall Along US-Mexico Border Will Be Constructed, Trump Reiterates