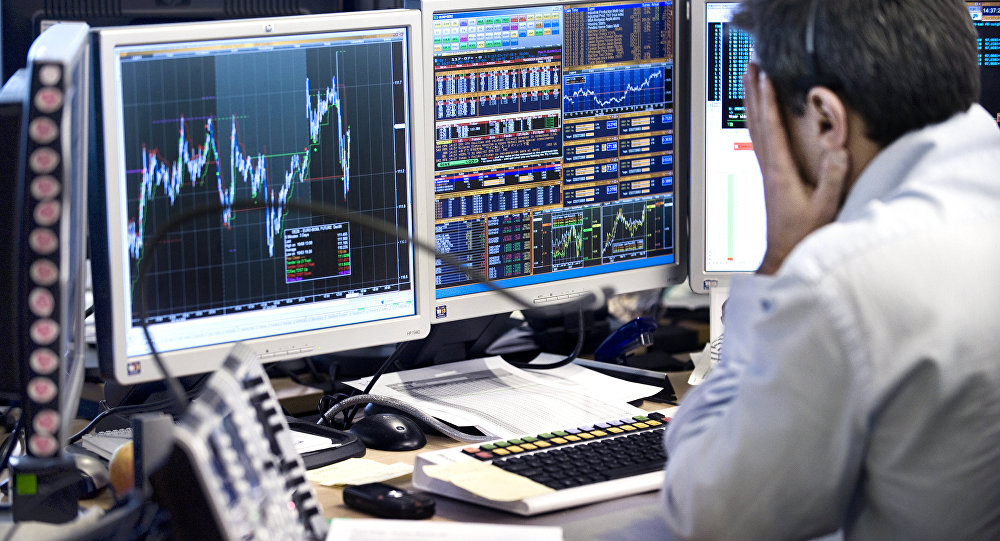 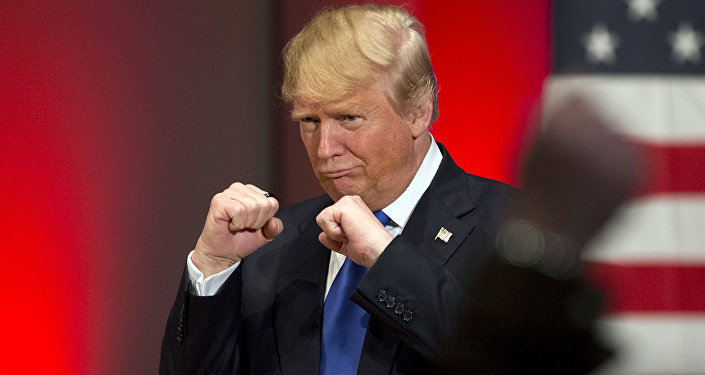 According to her fellow economist at Swedbank Ingrid Wallin Johansson, a Republican majority in both the Senate and the House of Representatives gives Trump the reins over his electoral promises. Trump's outspoken criticism of free trade agreements, such as TTIP, is a headache for Swedish economists.

"Free trade is the basis for increased employment and prosperity in the world. Now it is important that we all, in different ways, continue to work for positive free trade development," Lena Sellgren, chief economist at Business Sweden, told Veckans Affärer. 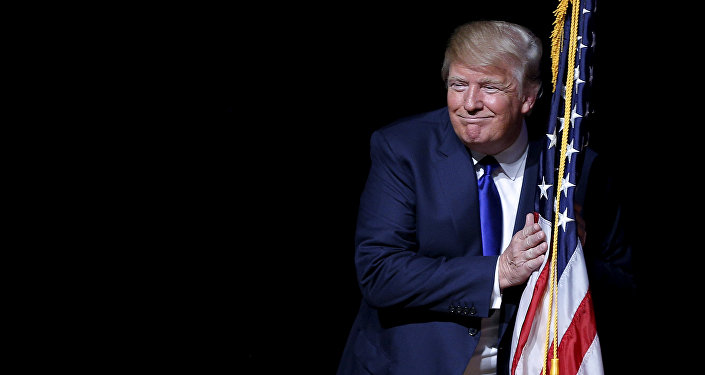 © REUTERS / Brian Snyde
Fear and Loathing Spread in Scandinavia as Trump Sweeps to Victory
Even the Norwegian economy could be harmed if US president elect Donald Trump actually gets to implement his ideas, the country's leading economists told Norwegian broadcasting company NRK. In Oslo's case, it's all about oil. Hardly had all the votes been counted, when oil prices started to dip. This trend may exacerbate further, once Trump decides to opt for more oil production in the US.

"If Trump's policy is to keep the oil prices down, it is bad news for the Norwegian economy, which is dependent on high oil prices," Kari Due-Andresen, chief economist at Handelsbanken, told NRK, who claims that Trump's "harsh" rhetoric is scaring markets.

"The mood on the stock markets is poor because the major listed companies are dependent on international trade. This is a system that Trump pledged to attack in favor of the United States," Andreassen told NRK, voicing fears of a freezing economic climate. 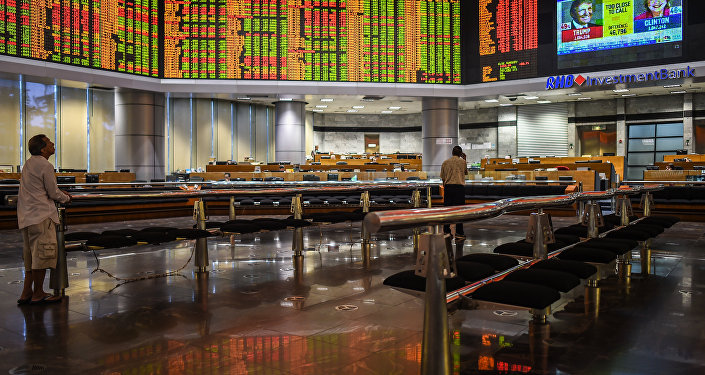 © AFP 2019 / MOHD RASFAN
Markets Bounce Back After Trump Win, Despite 'Rejection of Economic Status Quo'
Due-Andresen concurred that protectionism would be especially harmful for Norway, which is a small economy heavily dependent on foreign trade.

According to Harald Magnus Andreassen, chief economist at Swedbank Norway, Trump-induced protectionism would lead to slower growth in the world economy, which would naturally affect Norway.

"Anything that restricts trade would be negative for Norway as a small open economy," Harald Magnus Andreassen told NRK, citing Trump's unpredictability, which makes it virtually impossible to forecast how many of his promises will be delivered.

Even Mikko Mursula, acting director for the Finnish insurance company Ilmarinen, expressed fear that Trump's rise to power may become a blow for the Finnish economy, as Trump is a known supporter of protectionism. Finland, which for years enjoyed the benefits of globalization, may suffer greatly, Finnish newspaper Kauppalehti reported. 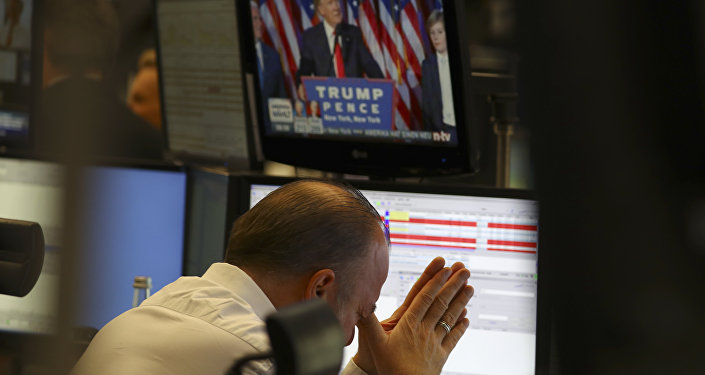 © REUTERS / Kai Pfaffenbach
Financial Markets Bias Exposed After Trump Win
In Denmark, the outcome of the US presidential election is of crucial importance.

"Everything that we get by on is driven and heavily influenced by the US policy, so it is of huge significance for us that Americans maintain their economic prosperity," Mikkel Vedby Rasmussen, a professor at the Institute of Political Science at the University of Copenhagen, told the Danish tabloid newspaper Extra Bladet.

The importance of free trade agreements was also marked by a number of high-ranking Danish politicians, including Prime Minister Lars Løkke Rasmussen. Another vital concern is Denmark's military expenditure which is currently well below NATO's guidelines.

If US President-elect Donald Trump makes good on his threat and compels all NATO allies to fork up more in defense spending for NATO, the Danish economy will get a beating. At present, Denmark's defense spending amounts to 1.2 percent of the GDP, as opposed to the US' 3.6 percent.

"At present Denmark already pays 40 billion DKK [$6bln]. This means that we will need to find 15 billion DKK extra [$2.25bln]. These are no peanuts," Bo Sandmann Rasmussen, a professor of economics at the University of Aarhus, told Extra Bladet.