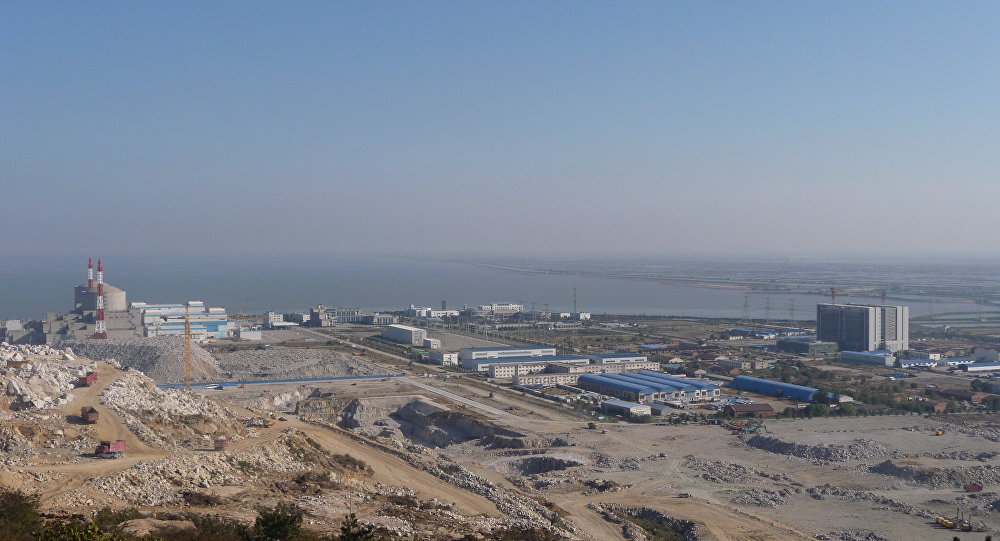 Rosatom said that Russia and China plan an operational preparation of documents on the construction of two new reactors in China's largest nuclear power plant.

"The heads of governments support the joint construction of two Russian-designed reactors at the Tianwan nuclear power plant site, and plan to charge an operational draft for the signing of an intergovernmental protocol for the project, and will promote the conclusion of the respective contracts," Rosatom said in a statement.

Russian Prime Minister Dmitry Medvedev and Chinese Premier Li Keqiang issued a joint statement on Monday announcing the development of strategic cooperation on the use of nuclear energy for peaceful purposes.

According to the statement, Russia and China plan to launch joint construction at other Chinese nuclear power plants and intend to develop cooperation on floating nuclear power stations and fast neutron reactors.

In April, Rosatom opened its regional center in China, aimed at strengthening present positions of the Russian  state-run atomic energy agency at the Chinese nuclear market and at searching for new opportunities for business development in both energy and non-energy spheres.