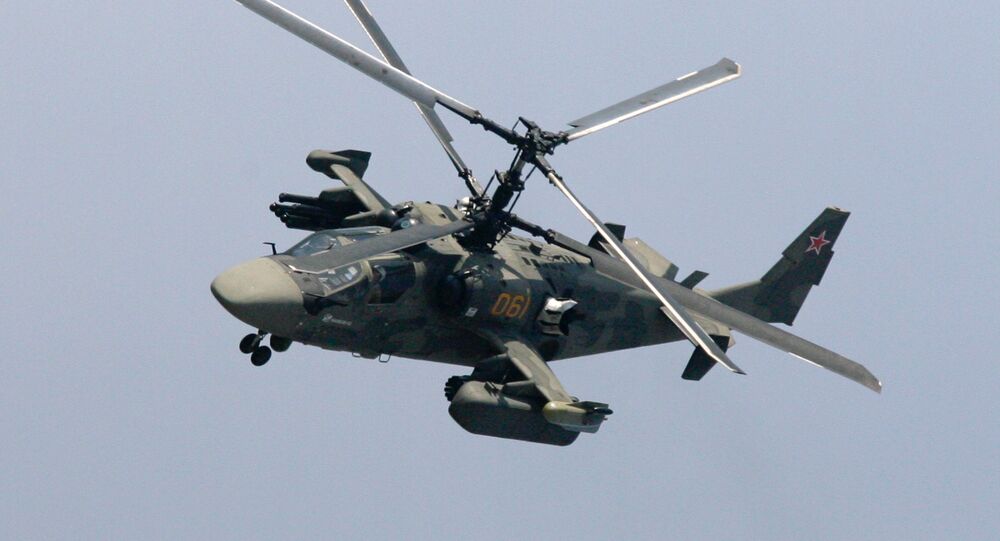 The Fitch agency has upgraded its long-term financial rating for the Russian Helicopters company.

WASHINGTON (Sputnik) — Fitch Ratings agency has revised on Wednesday the long-term financial rating for the helicopter design and manufacturing company Russian Helicopters from ‘BB’ to ‘BB+’ with stable outlook.

"The upgrade reflects Fitch's views that the recent improvement in the company's funds from operations (FFO), whilst essentially caused by the depreciation of the rouble, will probably lead to a sustainably improved financial profile with key financial ratios remaining at a level commensurate with new rating," the company stated in a press release.

The ratings firm expects Russian Helicopters' deliveries to decline marginally each year after 2016, according to the release.

Russian Helicopters is a worldwide leader in helicopter production. The only Russia-based helicopter manufacturer operates five factories, two design bureaus, enterprises that make and maintain spare parts, and a service company that handles after-sale maintenance in Russia and abroad.

Fitch Reaffirms Iraq at 'B-' With Negative Outlook