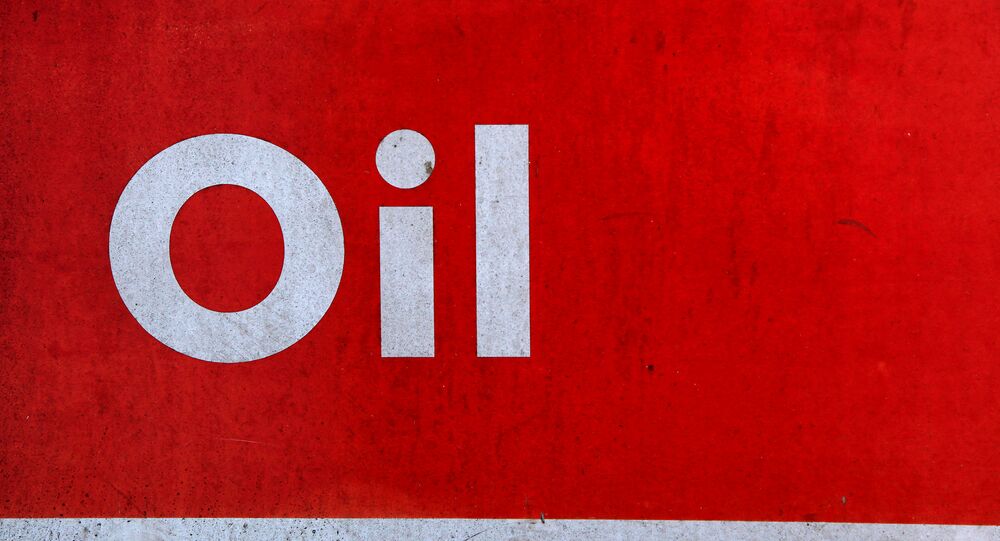 The Iranian oil minister may meet the Russian energy minister on November 30 in Vienna during the OPEC talks, Tehran's ambassador told Sputnik.

"The ministers have recently met in Algeria. Perhaps, they will meet in Vienna, possibilities of consultations on some level are not ruled out. In general, contacts between the ministries of energy and oil of Russia and Iran are developing," Mehdi Sanaei said.

© Sputnik
Iran Offers Rosneft to Take Part in Oil Extraction, Refining Projects
On September 28, OPEC member states reached an agreement on the sidelines of an international energy forum in Algeria to set a production ceiling of 32.5-33 million barrels per day. OPEC also decided to establish a technical committee to identify the production volume of individual member countries.

The OPEC countries are set to finalize the agreement on oil output freeze at the Vienna summit. Other oil producing states, who are not members of OPEC, including Russia, are also expected to uphold the agreement, aimed at stabilizing the oil market.