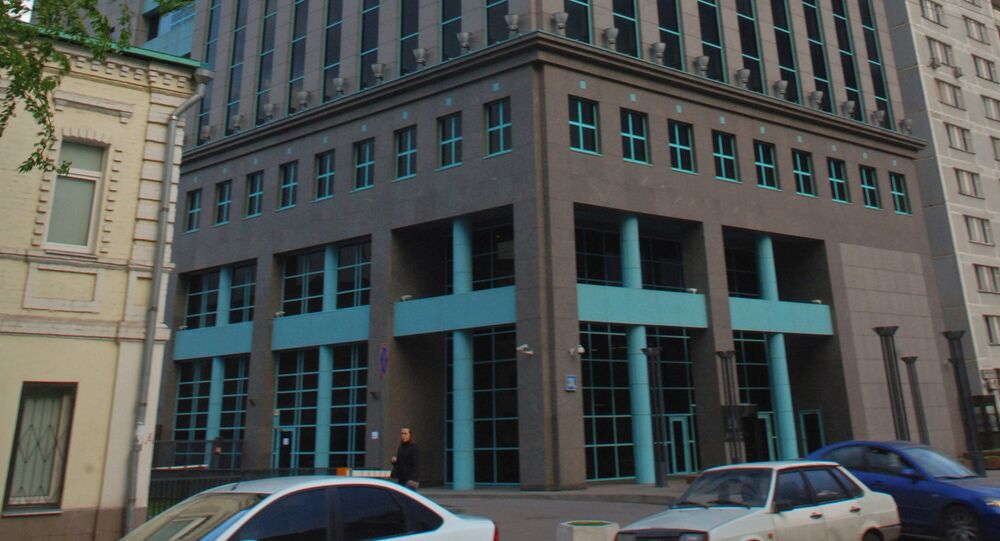 Three companies filed $15 billion-worth of additional lawsuits against Russia in connection with the case of the defunct Yukos oil producer in 2013-2014, Andrei Kondakov, director general of the International Center for Legal Protection, said Wednesday.

Russia had also prevailed in the actions laid in the Arbitration Institute of the Stockholm Chamber of Commerce in 2005 and 2007.

"There were also the so-called lawsuits of the second wave — Luxtona, Yukos Capital and FPH [companies] laid three more actions worth $15 billion in total to the Permanent Court of Arbitration in 2013-2014," Kondakov told RIA Novosti.

© Sputnik / Vladimir Vyatkin
Ex-Yukos Shareholders Withdraw Action Against Russia in India
He added that the former Yokos shareholders were trying to seize some $65 billion by court action.