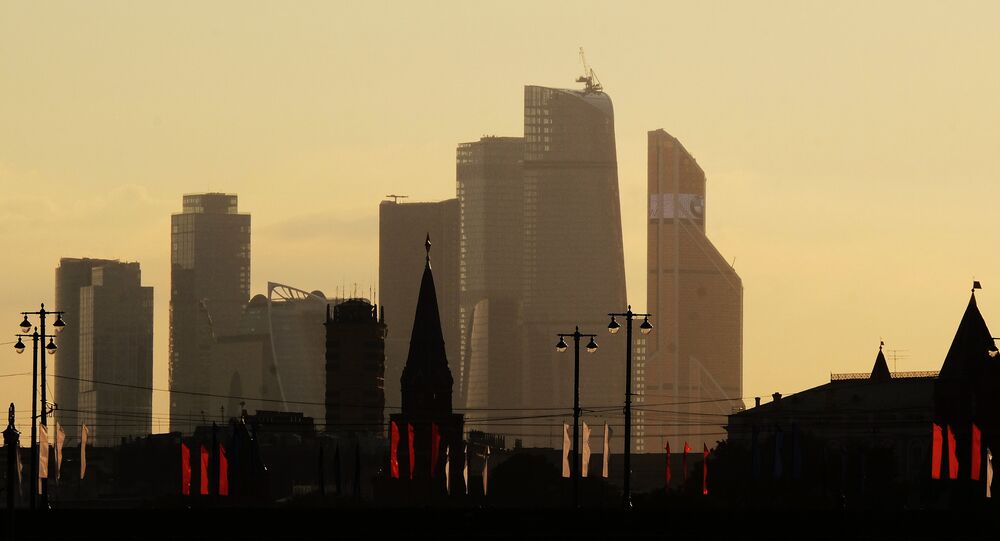 Russia has succeeded in creating a market-oriented economy from a centrally-planned one, largely due to its commitment to the World Trade Organization (WTO) policies and the Eurasian Economic Union Treaty, the WTO said in its Trade Police Review published on Wednesday.

© AFP 2020 / FRED DUFOUR
WTO Director-General Calls on G20 Leaders to Respond to Trade Challenges
MOSCOW (Sputnik) — According to the report, Russia has formally accepted to join the Trade Facilitation Agreement, which contains special provisions for customs cooperation, and implemented several changes to its customs operations, including Seaport Portal, a unified electronic system that would facilitate the processing of cargo at Russian seaports.

"It [Russia] has largely met this objective [transforming its economy into a market-oriented one] creating an outward-oriented economy. Liberalization of trade and investment, driven by commitments taken during its accession to the WTO and the entry into force of the Eurasian Economic Union (EAEU) Treaty on 1 January 2015 have been major milestones in this process," the first WTO Trade Policy review of Russia said.

The Russian government has also introduced a number of tax incentives, both on federal and regional levels, enhancing the country's attractiveness to businesses, the report added. Russia maintains, among others, tax concessions for oil and natural gas industries, qualifying research and development projects and high technology companies.

"In the long-run, consistent and determined implementation of reforms will help lift the Russian economy towards its true potential," the report reads.

Trade policy reviews are compiled by the WTO Secretariat and list existing issues, reforms and forecasts for the reviewed country's economy. Russia has been a member of WTO since 2012.

WTO 'On the Scrapheap,' But Trans-Pacific Partnership is No Replacement