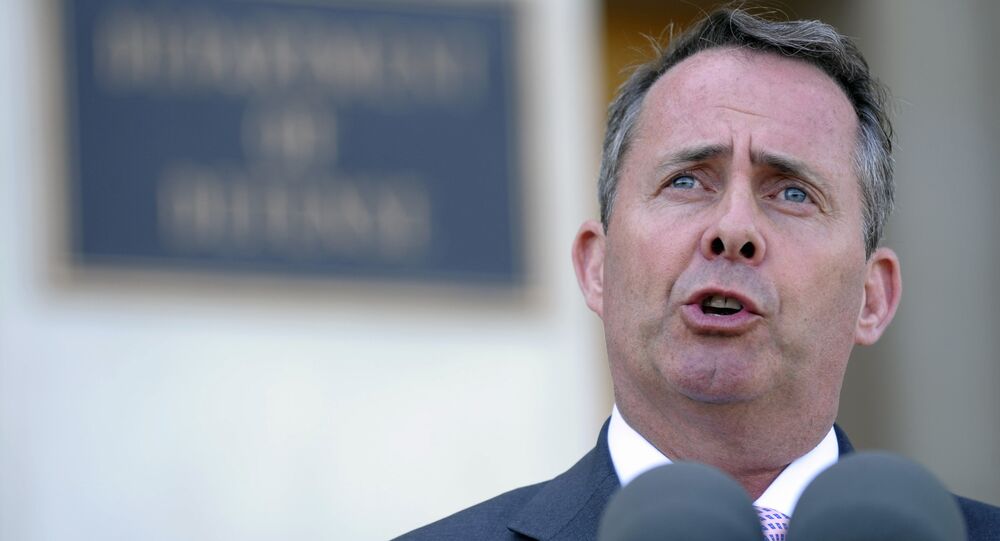 © Sputnik / Vladimir Fedorenko
Over 100 Russian Companies to Take Part in Thessaloniki Business Forum
MOSCOW (Sputnik) — The minister said that the UK companies were unprepared to take advantage of the trade deals he was planning to negotiate.

"This country is not the free-trading nation that it once was. We have become too lazy, and too fat on our successes in previous generations," Fox stated, speaking at a Conservative Way Forward reception.

His remarks were made public as The Times unveiled a recording of the event.

According to Fox, British business executives are generally more interested in playing golf on a Friday afternoon than in exporting. He called on those contributing to national prosperity to consider exporting as a duty, and devote more time and conscious approach to it.