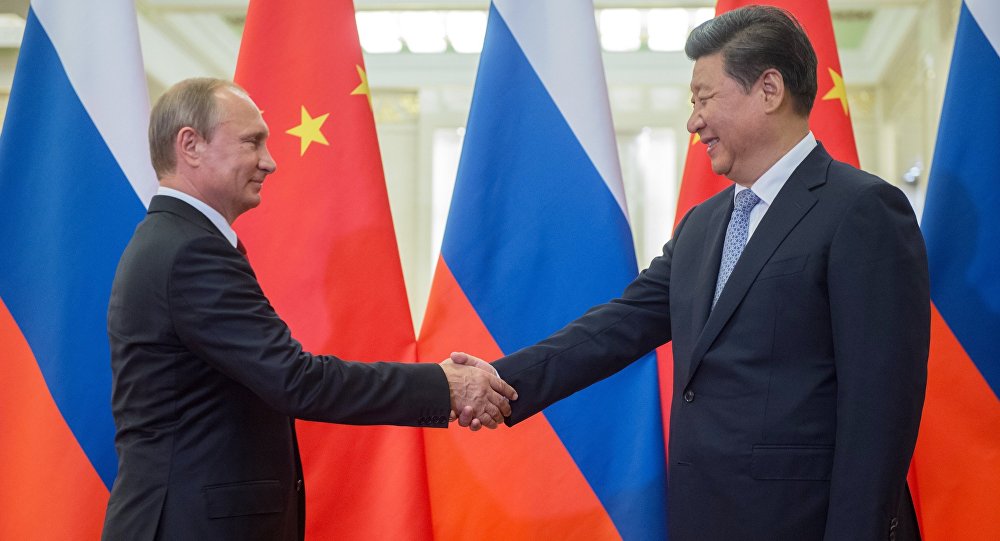 HANGZHOU (China), (Sputnik) — At a meeting with Russian President Vladimir Putin in the Chinese city of Hangzhou, Xi said:

"Russia plays an important role in the promotion of healthy and stable development of global economy. I am sure that your participation in the G20 summit will contribute to achieving positive results of this forum." 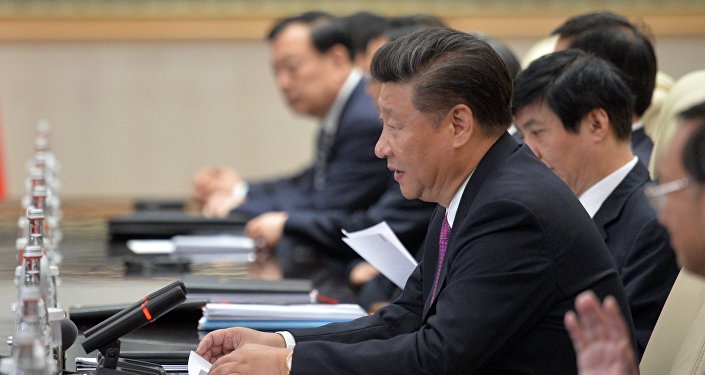 © Sputnik / Alexei Druzhinin
Xi: China Sees Russia's Prosperity and Development as Own Chance to Advance
The Chinese leader added that the fact that Moscow and China had signed a number of agreements in June proved the determination of the sides to deepen bilateral partnership and showed a common position of the two states in regard to important international and regional issues.

The G20 summit is taking place in Hangzhou on September 4-5.

The level of cooperation between Russia and China has drastically increased over the past few years, particularly in the spheres of energy, economy and defense.

Putin: Russia, China Should Do Much to Boost Turnover, States 'on Right Track'

China Expects Russian Economy to Return to 'Positive Zone' in 2017

No Need for Anti-Crisis Plan for 2017, Russia Moving 'Toward Economic Growth'