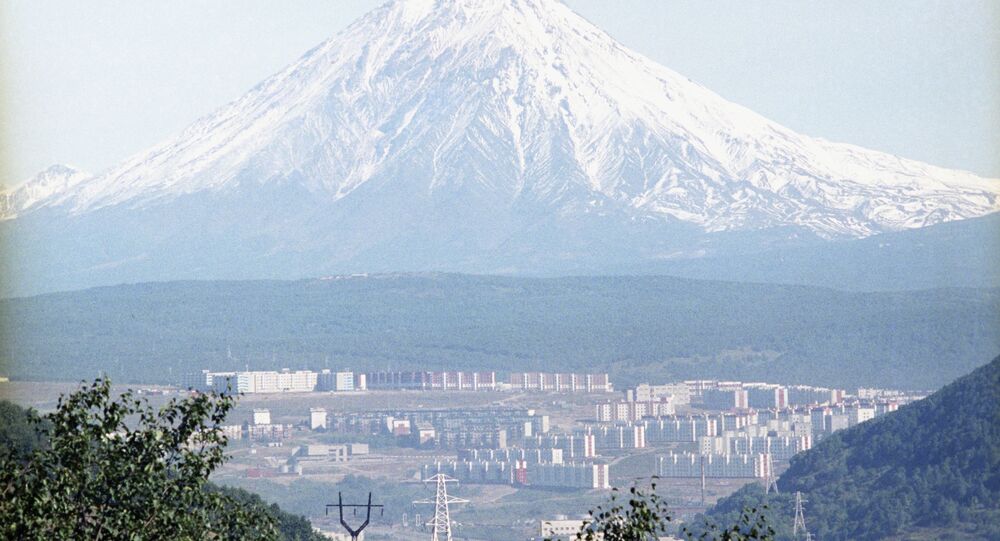 "I think the key reasons why this Far East region is significant and important to our company and other international companies is that we see the Asia Pacific and the whole of Asia; we also think about India when we look on the map of the region," Dudley said on Friday at the "Energy Cooperation within the Asia-Pacific Region: Building Bridges" session of the Eastern Economic Forum (EEF).

He stressed that long-term planning is crucial in the assessment of the importance of certain regions for the energy business.

Dudley said that the Asia-Pacific region is important for BP and other companies because of the "fundamentals of supply and domain, variety of relationships in the market and therefore the possibilities for the future and the third — potential of natural gas, which is going to be increasingly important."

Dudley stressed that energy plays a vitally important global and regional role "as a bridge."

Russia is a major player on the energy market and can guarantee energy security, Russian Energy Minister Alexander Novak said on Friday at the Eastern Economic Forum (EEF).

"Russia is a major player on the energy market and can certainly be the guarantor of energy security not only for Russian consumers, but for those of nearby states and the countries of the Asia-Pacific region, where we will see higher rates of energy consumption in the future," Novak said.