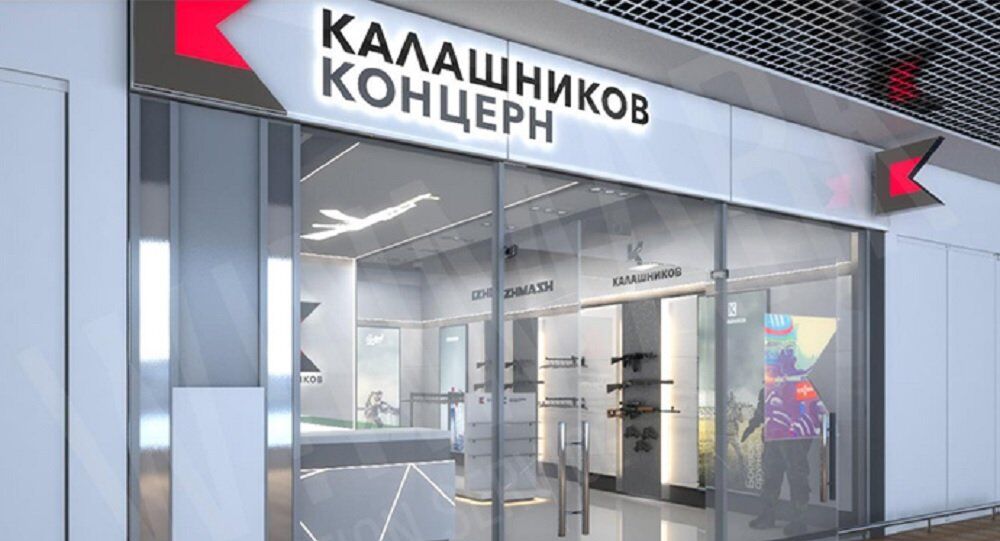 The sales of the Baikal clothes, presented by Russian arms maker Kalashnikov, will start in fall 2016.

"All world’s biggest firearms manufacturers – Blaser, Remington, Browning, Holland & Holland – have their own lines of hunting clothes… We found the best manufacturer in Russia and created the product demanded in the market," Alexei Krivoruchko, the CEO of Kalashnikov Concern, said at the presentation of the collection.

© Sputnik / Grigoriy Sisoev
Russia’s Kalashnikov Concern Developing New Modifications of Sniper Rifles
He added that the presented clothes were tested by hunters as well as experts.

Kalashnikov Concern was created in August 2013 through a merger of Russia’s Izhmash and Izhmekh companies. It produces automatic and sniper combat weapons, guided artillery ammunition and a wide range of civilian products, from hunting shotguns and sporting rifles to tools and tool-making equipment.