The United Kingdom does not need the Hinkley Point C nuclear power plant to ensure its energy market confidence, the chief executive of the Scottish-based energy firm SSE wrote Tuesday.

MOSCOW (Sputnik) — This comes after the British government pushed the final decision on the new nuclear plant in England back to early autumn. The facility is to be built by France’s EDF with Chinese money.

"Its significance to the UK’s needs for secure, modern supplies of electricity has been repeatedly overplayed," SSE boss Alistair Phillips-Davies wrote in an article for the Politics Home website. 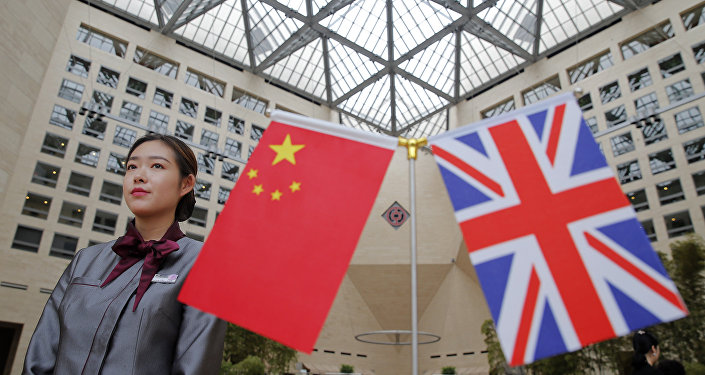 © AFP 2019 / DAMIR SAGOLJ
China-UK 'Golden Age' in Doubt as Beijing Warns London Over Hinkley Delays
He argued that if the $23-billion power plant should fail there was "plenty to fill the gap," including SSE-built offshore wind farms and gas-fired power stations, which should be part of a "balanced energy mix."

UK Prime Minister Theresa May sought on Tuesday to assure China of Britain’s commitment to strong business relations with Beijing, in a letter to President Xi Jinping, after a delay in the project’s implementation sparked concerns in China.