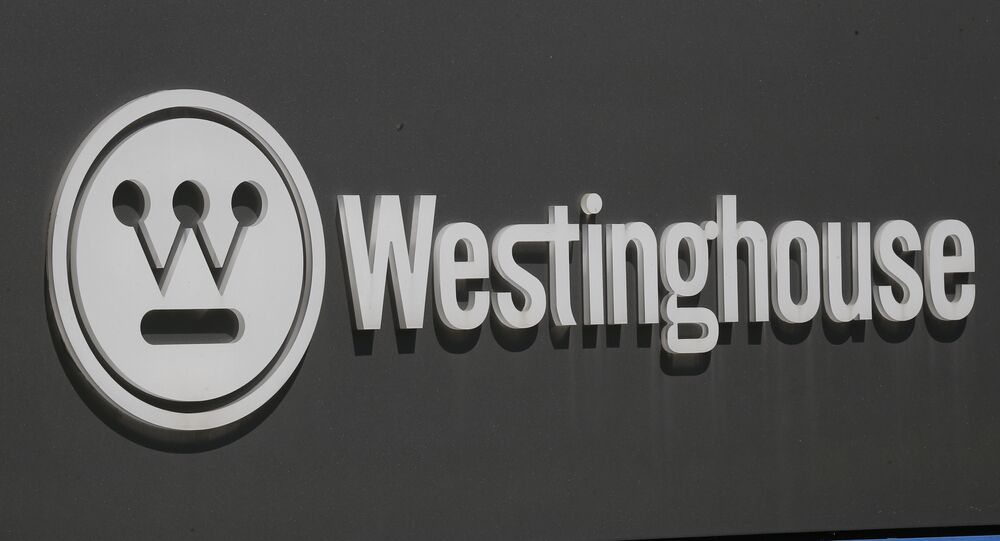 The US nuclear power corporation Westinghouse Electric Company will consider building a nuclear fuel factory in Ukraine if Kiev has sufficient funds to implement the project, the entity's vice president and managing director for Northern and Eastern Europe, Aziz Dag, said in an interview published Tuesday.

KIEV (Sputnik) — Earlier in August, Ukrainian Minister of Energy and Coal Industry Igor Nasalik said that Westinghouse was ready to consider building a factory in Ukraine that would supply local nuclear power plants with fuel.

“At the moment, there is an excess capacity for the production of nuclear fuel in the world, so the construction of the new factory will not bring significant economic benefits for a country. However, if the country decides to make such investments, Westinghouse will consider the possibility of participation in the project,” Dag told the Deutsche Welle newspaper.

In June, the head of the Russian Foreign Ministry’s Department for Non-Proliferation and Arms Control said that there was reasonable doubt that Ukrainian nuclear plants would be able to operate without encountering difficulties if they switched to a solely non-Russian nuclear fuel supply, including that produced by Westinghouse.