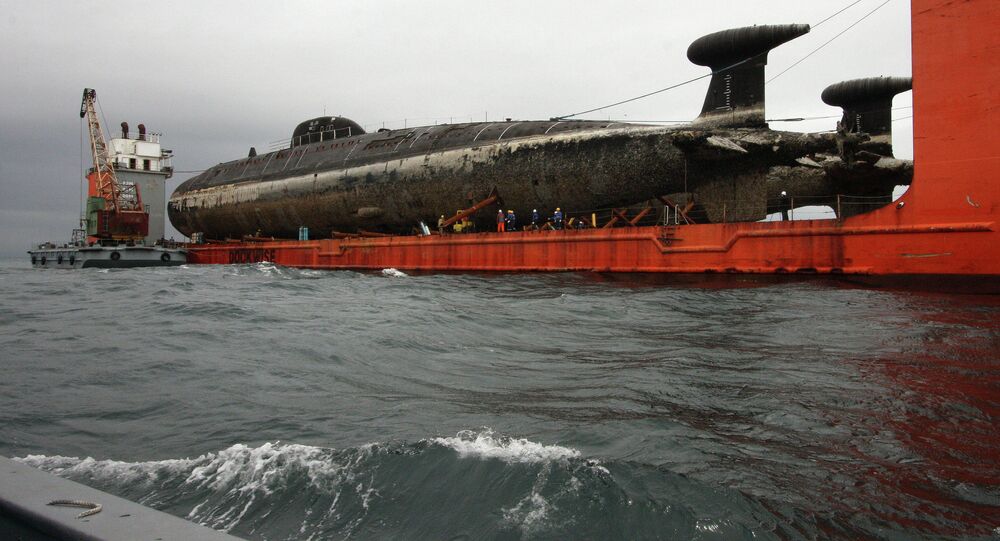 Moscow is interested in attracting Chinese partners to shipbuilding in the Russian Far East, the ambassador to China told Sputnik.

"We are proposing our Chinese colleagues to contribute to the development of our shipbuilding in the [Russian] Far East. We are interested in attracting Chinese partners," he said.

According to the diplomat, it is premature to talk about any specific projects yet.

"If the Chinese side expresses interest in the reconstruction and modernization of production at the Russian Zvezda shipyard, then we will consider options, whether it would be investments or the purchase of a stake," he said.

© Sputnik / Oleg Lastochkin
Russia's Admiral Nakhimov Nuclear Cruiser to Gain New Information System
The Zvezda shipyard was built in the town of Bolshoy Kamen, in Far East Russia, in the 1950s and was used for repairing naval vessels as well as decommissioning submarines. In late 2000s, plans to modernize the shipyard were announced.

In June, Russian Deputy Prime Minister Dmitry Rogozin said that the modernization and expansion of the Zvezda shipyard was one of the most important construction projects in the country as it would enable the implementation of the country's Arctic development plans.