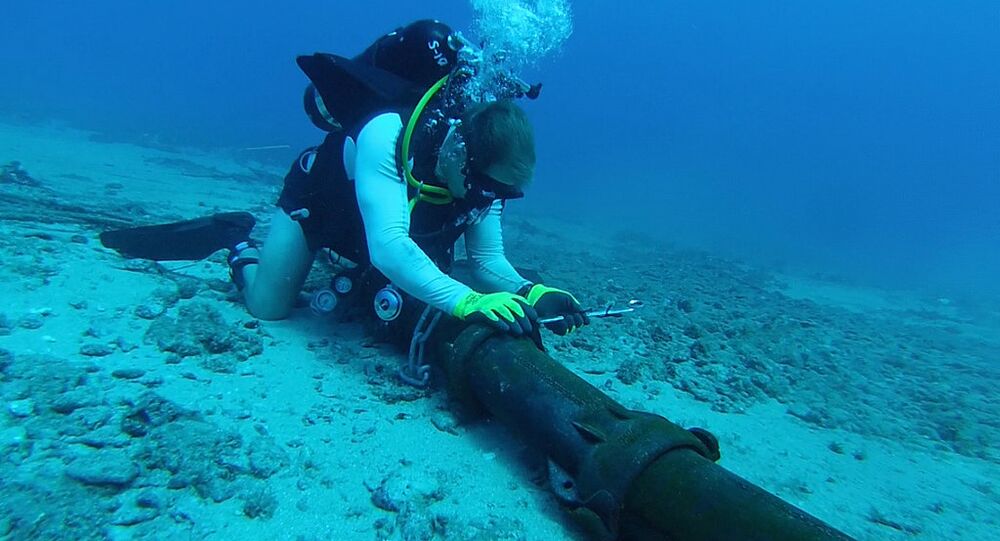 New Power Bridge Could Bring Russia and Japan Together

Russia and Japan may forge closer ties in more sense than one with the implementation of a new power bridge that may soon link Sakhalin Island and Hokkaido.

While the concept of a power bridge between the two countries dates back to 2000, it became increasingly popular in the wake of the Fukushima Daiichi nuclear disaster of 2011, when Japan’s nuclear power plants were shut down and the Far Eastern nation experienced a severe lack of electricity.

"The project of a power bridge to Japan, and its subsequent development into an 'energy ring', greatly interests our Japanese colleagues, and we intend to discuss this matter during the second Eastern Economic Forum,” Alexander Krutikov, department head at the Ministry of Development of the Russian Far East, told Sputnik.

© Sputnik / Boris Kavashkin
Deal of the Century: Russia is Getting Ready to Export Meat to Japan
The "Russia-Japan" power bridge project involves renovating the existing power plants and electrical grid infrastructure on Sakhalin Island, the construction of new energy facilities, and laying an underwater power cable across the 43-kilometer wide La Pérouse Strait that separates the Russian island and Japan’s Hokkaido.

The project is currently being negotiated by Russia’s RusHydro and Japan’s Mitsui. Tatiana Ganzhina, chief of RusHydro’s press service, told Sputnik that the Russian side is waiting for its Japanese counterpart to provide technical specifications for the project which are required to evaluate the bridge’s estimated cost and the time required to build it.

"The Japanese side should provide us with information regarding possible routes for laying the underwater power cable, possible options for the construction of energy grid facilities and, most importantly, analysis of the electricity sales prospects in Japan. Also, in order for this project to be completed, Japanese legislation needs to be amended in order to make importing electricity in Japan legal," Ganzhina said.

It remains unclear which Sakhalin power plants may provide electricity for the new power bridge: there are currently three power stations on the island that may be implemented in the project, not to mention that power may also be routed from the Russian mainland.