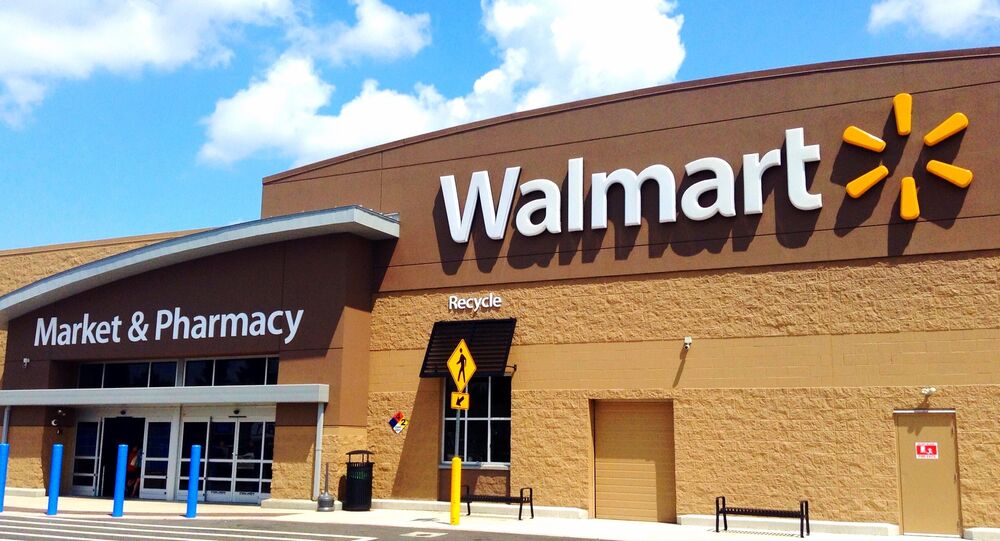 Top US retailer Wal-Mart is reported to be in talks to buy Jet.com, an online retailer and rival to Amazon.com, for $3 billion, according to media reports.

WASHINGTON (Sputnik) — According to the report, Jet set out to be among the most “ambitious challengers” to Amazon, seeking to underprice the online giant on the nearly five million products available through its website.

“It isn’t clear how much Wal-Mart would pay, but a person familiar with the matter said Jet could be valued at up to $3 billion in private markets,” the Wall Street Journal reported on Wednesday.

Jet.com was launched only one year ago, but turned heads in early 2016 following a round of equity financing that gave the startup a $1.3 billion valuation.

Wal-Mart’s possible purchase of Jet could help the traditional retailer broaden its e-commerce operations and get a competitive edge on Amazon, which is currently the world’s largest online retailer.

According to the market research group eMarketer, Wal-Mart ranks in a distant second place to Amazon, which brought in more than $82 billion in sales in 2015.