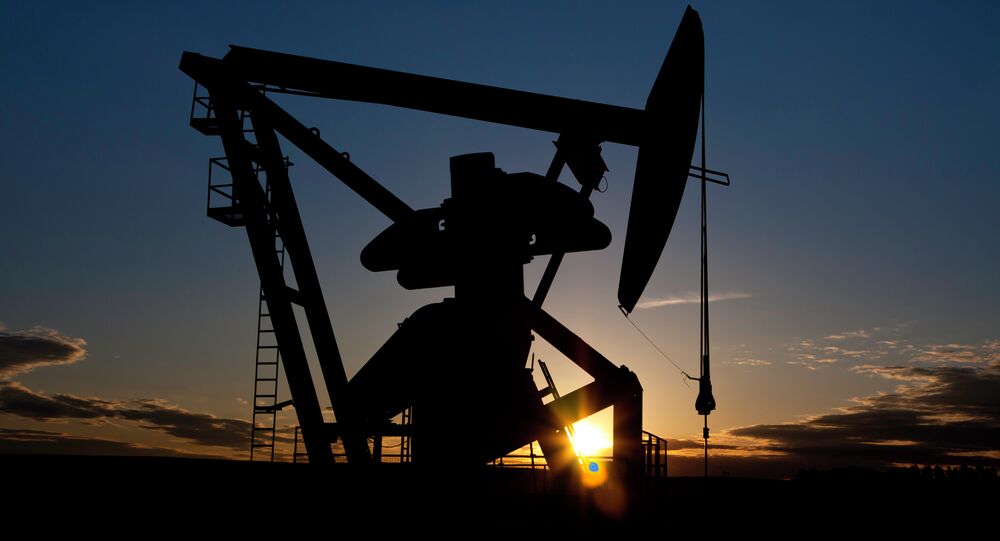 The recovery in world oil prices since the February low of $27 per barrel has died an unceremonious death due to flagging demand and massive market oversupply.

Oil prices careened downward to the lowest level since April 6 sounding alarms for commodities traders and countries whose economies are dependent on energy revenues with analysts predicting that the worst is still yet to come.

On Friday, Brent crude broke past the $42 a barrel resistance level tracing into bear market territory while its US counterpart West Texas Intermediate was down 1.1% to $40.60 a barrel.

Oil prices have collapsed a concerning 16% for the month of July on a whole marking the worst monthly decline for the year so far. Prior to this month, energy prices had been on a general upward trend after falling to a 13-year low of $27 a barrel in February.

The story behind the violent crash in oil prices has been the same throughout the month with US energy reserves holding strong despite a slowdown in production in the face of flagging economic demand that saw the American economy grow only 1% in the last quarter and with manufacturing data signaling a recession may be on the way.

In addition to flagging demand, supply continues to overwhelm the market as Saudi Arabia forges forward on its baton death march towards oversaturating the world’s oil market. When oil prices  careened off a cliff in February, the Saudi Kingdom vowed to increase energy output by 1 million barrels of oil per day (mbd) immediately with a similar jump in production planned for July.

In total, would oil output remained fairly constant near 100 million barrels of oil per day outstripping demand by roughly 2% causing energy stockpiles to swell across the globe.

Energy demand continues to look bleak in the near and mid-term future with China’s latest GDP figures sparking concern despite jumping above a 6% annual growth rate for the first time in years as analysts noted that over 60% of China’s economic output was traced directly to economic stimulus.

A downward spiral in oil prices could end in a sharp bounce back for energy markets with analysts fearing that oil-rich states like Libya and Venezuela, whose budgets are based heavily on commodities prices and which lack sufficient access to credit markets, could descend into political chaos due to continued economic pressures caused by the collapse in oil prices – this would cause production to falter suddenly pulling millions of barrels of oil per day off the market pushing prices upwards.

Other traders express concern that areas that have been impacted by recent supply disruptions, particularly Canadian oil fields savaged by the Fort McMurray fire and Nigeria whose output remains unpredictable due to political unrest, may soon see a return in output worsening global oversupply.

Leading US investment bank Goldman Sachs issued a warning on Thursday that oil prices will remain below $50 per barrel until at least mid-2017 and that risks remain "skewed to the downside," reported Reuters.

Market Watch also cautioned that oil prices face downward pressure in relation to a strengthening US dollar in the wake of Britain’s historic vote to exit the European Union which they anticipate will stifle any possibility of prices rebounding in the near-term.