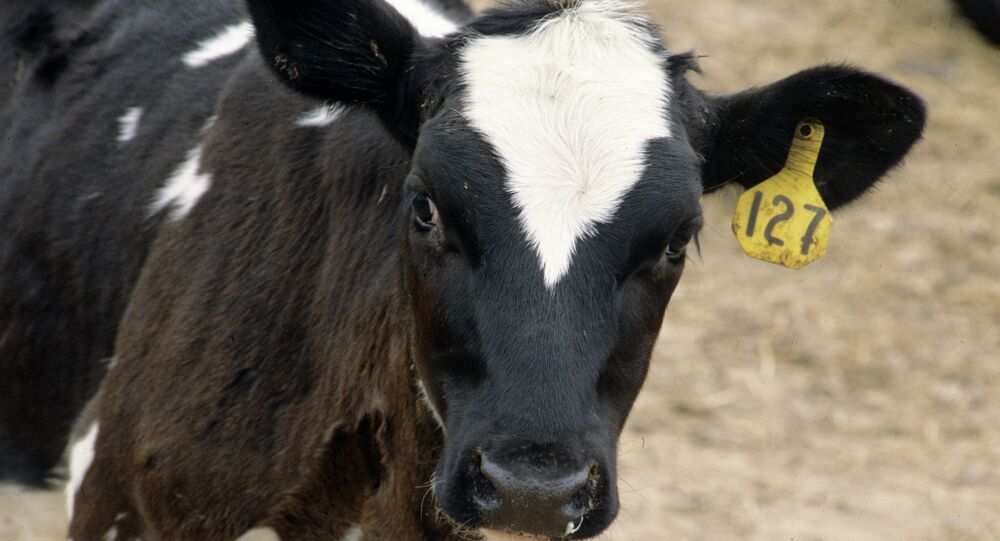 ABH Miratorg, the biggest Russian high-quality supplier of beef meat, is interested in exporting meat to Japan and is ready for inspection by Japanese specialists, said Vice President of ABH Miratorg Alexander Nikitin in an interview with Sputnik.

“According to all measurements, Miratorg is the cleanest meat production company out of all,” announced the Miratorg Vice President.

Alexander Nikitin notified full readiness for the inspection of Japanese veterinary services as it will be not the first foreign check for the agribusiness holding.

“We have been inspected by veterinary services of China, UAE, Vietnam, the European Union, Georgia, and Azerbaijan. We are a vertically integrated holding and control the entire chain of our production from security to quality. That is to say, our control starts from pastures and grain growing and ends with close supervision of meat package and distribution,” Nikitin tells Sputnik.

Talking about Miratorg’s concrete production, the company plans to export pork and, of course, beef named "Black Angus," as this kind of meat coincides with Japanese tastes.

© Photo : Pixabay
Russia to Open Trading House in Germany to Support Business
Nikitin reports that Miratorg already has some experience in working with the Japanese market.

“We supply Japan Airlines JAL with our beef already on flights from Moscow to Japanese airports Narita and Tokyo. And Japanese people are satisfied with the Russian quality. I believe that Russian beef will have great success in the Japanese market.”

According to Alexander Nikitin, Miratorg is ready to compete with other foreign suppliers to the Japanese market and began.

Meanwhile, the Japanese market is highly important to the company.

“We know the world market and we know prices of our competitors.  Russian quality and production cost of ‘Miratorg’ allows us to compete with world leaders, with American and Australian companies even inmarkets such as the UEA,” Nikitin tells Sputnik.