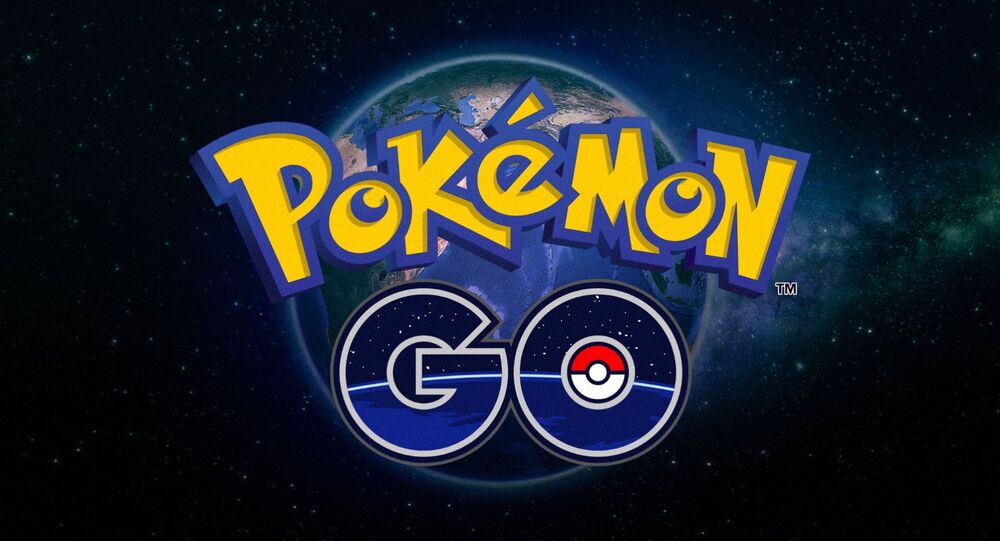 Nintendo's stock slumped as the commercial performance of Pokémon Go is poised to disappoint amidst lack of in-game advertising, whilst target audiences' initial excitement is cooling down.

Kristian Rouz — Nintendo's stock has been in free fall on the Tokyo exchange since Monday, posting its greatest losses since 1990 as the latest franchise, Pokémon Go, has failed to impress investors' expectations in terms of commercial performance. A slight decline in interest to the game from targeted audiences might be another contributing factor. As admitted by the company, the game's profitability potential happens to be "limited" somewhat despite initial mass enthusiasm over the experience combining gaming process with exploration of real-life locations, meaning Nintendo's reluctance to implement in-game advertising upon the release has proven a not-so-wise commercial strategy.

Nintendo's stock plunged by 17.7 percent during Monday's trading session in Tokyo, with losses poised to advance further amidst investors' concern of massively weaker-than-expected commercial profitability of the game, stemming from the lack of advertising revenues. The stock dropped to 23,220 yen compared to its peak value of 31,770 yean recorded on 19 July and its initial market positioning at 14,380 yen prior to Pokémon Go's release of 6 July.

"It's still possible to say that in the short-term it's overheated," Tomoaki Kawasaki of Iwai Cosmo Securities Co. said.

Subsequently, the company has lost some 708 bln yen ($6.7 bln) in a single day of trading, a massive blow to the perceived success of the game, that managed to captivate the attention of audiences — predominantly, millennials growing up with Pokémon animated series a decade-and-a-half-ago — across the globe, combining real-life exploration experience with social networking website communication capabilities and entertaining gameplay.

© AFP 2021 / Remko de Waal / ANP
Russian Travel Agencies Ready to Send Pokemon Go Fans on Individual Safaris
Since 6 July, Nintendo gained some $17.6 bln in market cap, meaning there is still some room to fall. Nintendo own a stake in the Pokémon game along with Niantic Inc., the developer, and Pokémon Co., the brand name owner.

The reason for the decline in its stock, on Friday, Nintendo announced in a press release the expectations of commercial revenues generated by the game are subdued, even going as far as saying this massive online-gaming hit wonder will hardly affect Nintendo's annual revenues. Hardly a surprise given the absence of in-game advertising, the main source of revenues for online gaming platforms, yet the announcement itself came about as a bolt out of the blue, stirring suspicion of the company's overall financial sustainability.

"The content of the announcement itself is not that shocking, but it is a surprise they said it on Friday instead of when they report earnings" several days from now, which would be a more typical practice, said Nobuyuki Fujimoto of SBI Securities Co. "The game has been published in Japan, so for the time being we've exhausted all the catalysts."

Therefore, Nintendo's stock might drop as low as to its pre 6 July levels, or, worse comes to worse, even below that, considering the previous game development and promotion expenses.

The idea for Pokémon Go, initially believed to be a lucrative global game marketing opportunity, emerged accidentally, and stirred a lot of elevated hopes for the company.

"Google and The Pokémon Company did an April Fool's joke around Google Maps, where Pokémon spontaneously appeared in Google Maps, which ended up being tremendously successful; it went viral," John Hanke, the founder of Niantic, told the Forbes magazine.