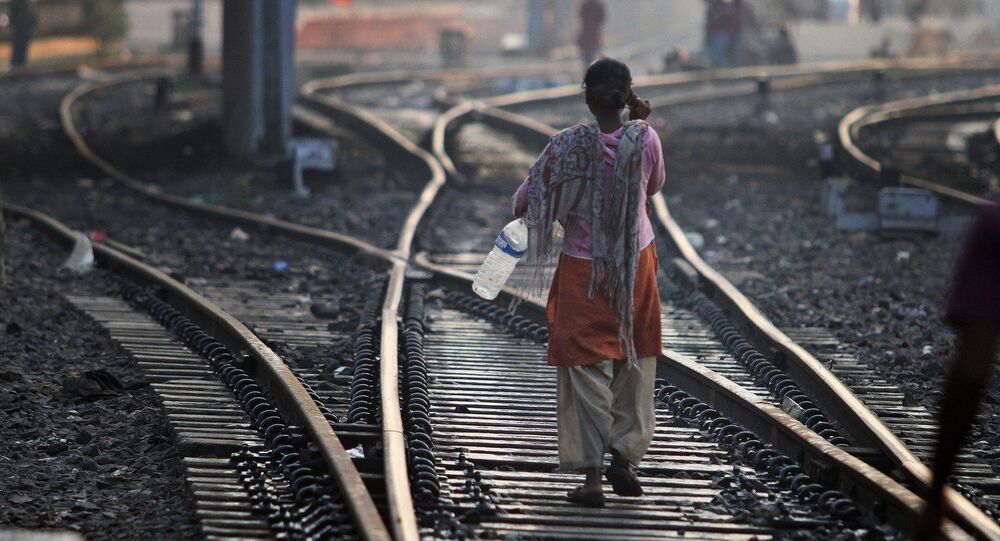 Indian Railways is partnering with China, Germany, Belgium and France to develop its railway stations in an attempt to make them world-class transit hubs.

Indian Railways Spokesperson Anil Saxena told Sputnik that, "Indian Railways has plans to modernize its railway stations.  Some of the countries such as France, Germany, China, and Belgium have expressed their keen interest in cooperating with Indian Railways to develop modern infrastructure."

© Flickr / Ronit Bhattacharjee
China’s Main Construction Corporation to Help Build Highways in India
Indian Railways is also consulting the Belgium government for advice landscaping the environs of its railway stations. Indian Railways will soon form a joint venture with the Belgium government to develop the Mumbai Central, Jammu, Jaipur and Varanasi railway stations, which it hopes to modernize into commercial hubs.

The French government has also shown a keen interest in assisting in the improvement of Indian Railways. France has already submitted a detailed project regarding the development of the Ludhiana and Ambala railway stations in the Indian state of Punjab. France and India are likely to sign a Memorandum of Understanding soon in this regard.

Similarly, Germany will develop the Nagpur and Secunderabad railway stations. Indian Railways and German government will soon finalize the terms of the agreement.