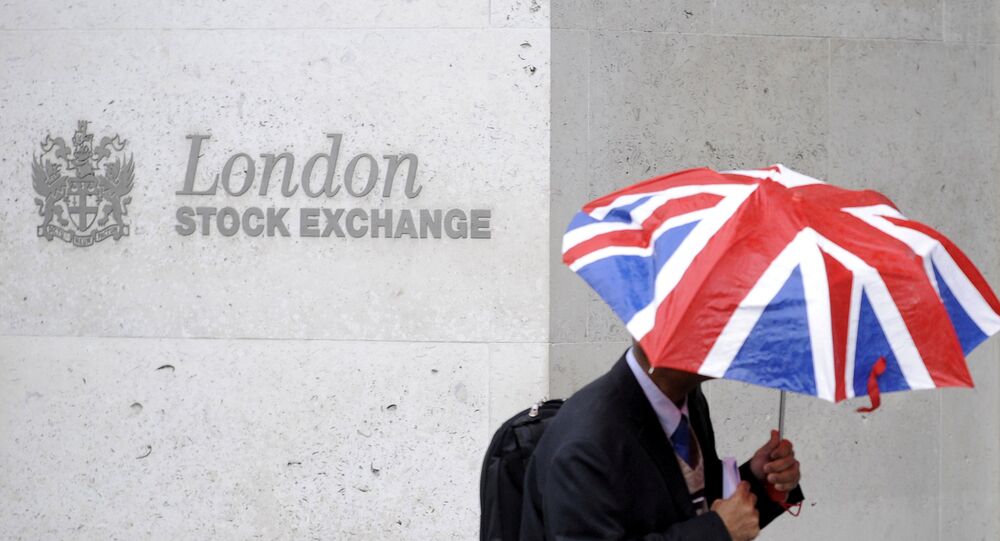 The health of the United Kingdom’s overall economy and its banking system is expected to gradually fall, as the nation’s exit from the European Union proceeds, Moody’s Investors Service said in a report on Wednesday.

© Photo : Pixabay
Union Jacked: Brexit Makes Europe a 'Mockery of the World Economy'
WASHINGTON (Sputnik) — As a result, all UK banks will face downward pressure on revenues, asset quality and profitability, although some banks will be more resilient than others, Duarte explained.

"Increased uncertainty about the UK's future trade relationship with the EU will likely lead to reduced confidence and lower investment and consumer spending in the UK," Moody’s Senior Vice President Carlos Suarez Duarte said in the release.

On the positive side, however, Moody's noted that the deterioration will be gradual and will not begin until sometime in 2017. Moreover, historically low interest rates in the UK will mitigate the risk, the agency noted.

The report follows a June 28 downgrade in Moody’s outlook for UK banks from stable to negative.