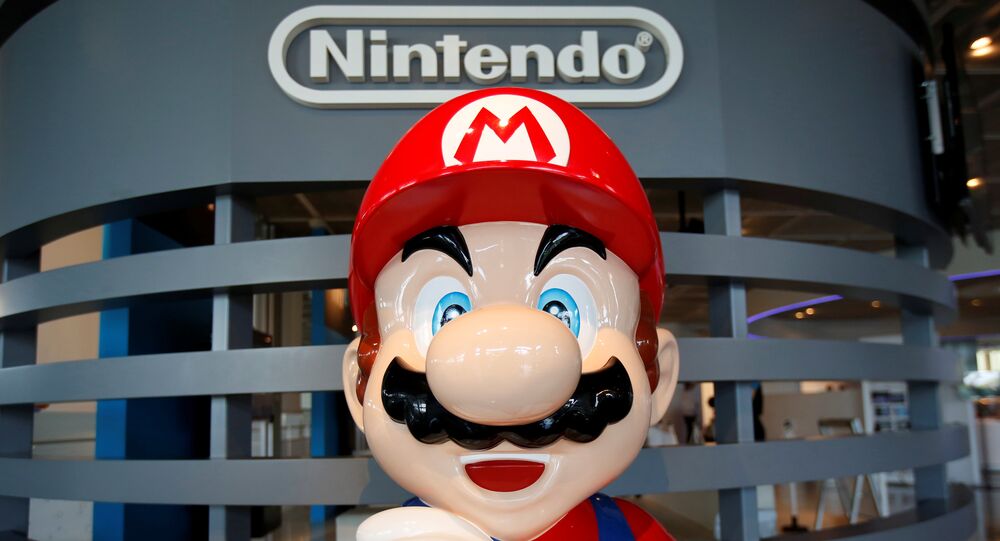 Bigger than Tinder, more popular than Twitter, Pokemon Go is making Nintendo even richer while Japan waits to get started.

Nintendo, made famous by the Super Mario Brothers, fell off the gaming radar, mainly due to the combined might of Microsoft's Xbox and Sony's Playstation, which made them look at bit childish and cartoony.

Who played Super Mario Bros 3 in the 80s

Pokemon started on Gameboy and was based upon non-narrative repetitive gameplay, whereas Xbox and PlayStation were about exploring universes.

My mom still calls the Xbox, a Nintendo.

Meanwhile, the Japanese market kept Nintendo alive — and will no doubt go crazy for the upcoming launch of Pokemon Go in the streets, shops and businesses of Japan.

Gotta catch ‘em all. Even right next to my star 😂 #pokemongo pic.twitter.com/wZObh7C72L

Rumors had been spreading on Internet forums that Pokemon Go was about to be launched in Japan.

Pokemon Go not out in Japan? pic.twitter.com/GHNnZA2efF

No doubt netting Nintendo — and share owners even more money.

Jesus I bought Nintendo shares AFTER the initial spike in value from Pokemon and I've still made 25% on my money since last week….

But according to Techcrunch, the companies behind the augmented reality game have decided to cancel the launch scheduled for 20 July 2016. A source told the tech news site it was "due to concerns that the hype generated would overload the game."

Meanwhile, newswire Nikkei is reporting that the Pokemon Go launch in Japan is still "imminent."

It seems Nintendo's venture into augmented reality means that the electronics company is not only back in the game — but also a big player.