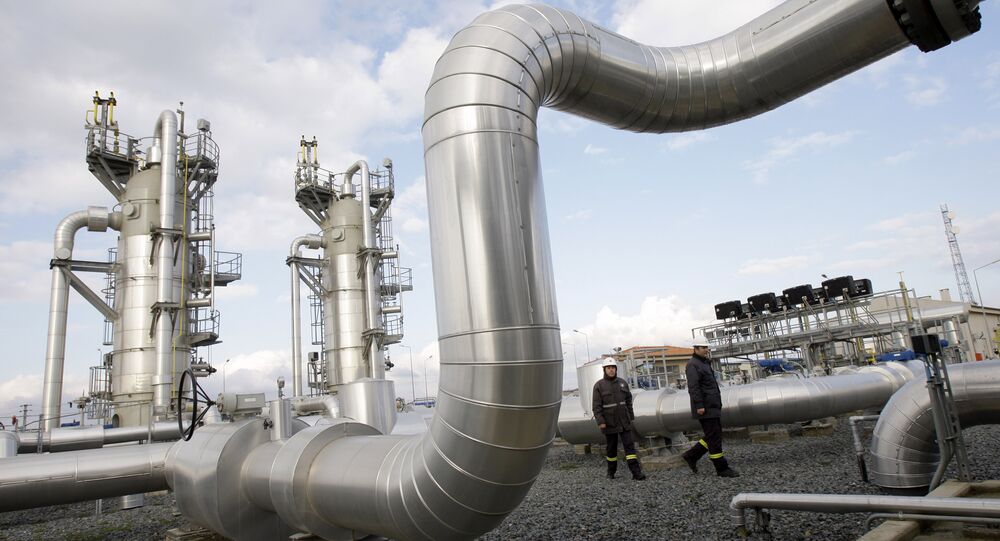 Deliveries of Russian gas to Turkey remain unaffected by the attempted coup in that country, a source in Russia's gas industry told RIA Novosti on Saturday.

"We have no troubles," the source said, answering a question about possible decrease in gas supplies, following the coup attempt.