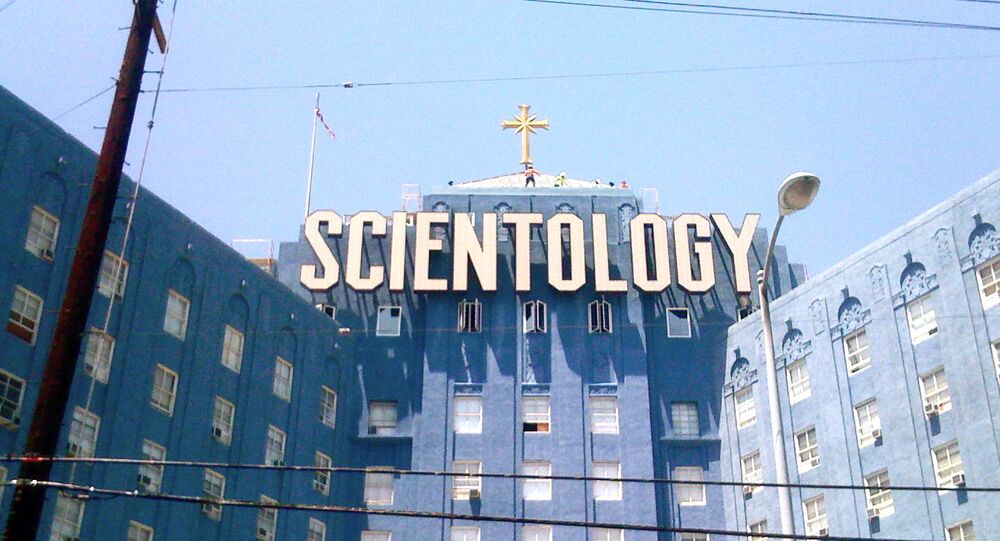 Public financing is provided alongside large private donations received by the Scientology group in Australia.

Based in Riverside County, California, the Church of Scientology has a large presence in Australia. Last month, the organization announced that it was preparing to open a $57 million office in Chatswood, in New South Wales.

Scientology’s finances are infamously murky, but a new report shows that the organization also operates a pair of schools that are subsidized by the Australian government.

The Athena school, in Newtown, and the Yarralinda school in Victoria are officially operated by the Way to Happiness Foundation, a group that promotes a philosophy invented by the organization’s founder L. Ron Hubbard, and is widely considered a front organization for the church.

Combined, these schools teach less than 60 students. Despite that the schools take in some $170,000 in tax-free private donations from Scientology members and roughly $470,000 in school fees, the schools also receive $475,000 in public funding annually.

On a per-student basis, this is more money than Australian public schools receive.

While the Athena branch receives less, it still receives $2,000 less per student annually in taxpayer money than the local public school, an unnecessary public expense, according to many.

Officially, the Scientology organization denies affiliation with the schools.

"[They are a] completely independent secular association which was founded by a group of concerned parents who wanted to educate children," a spokeswoman claimed to the Sydney Morning Herald.

Yarralinda’s principal, Christel Duffy, maintains that the public funding is put to good use.

"There is nothing unusual in any school in any sector raising additional funding, including through donations, to meet the needs of its students," she said, according to the Herald.

"Our educational philosophy is clearly and prominently declared on our website and other information material."

Founded by American science fiction author L. Ron Hubbard in the 1950s, Scientology is known internationally for a handful of high-profile celebrity members, including actors Tom Cruise and John Travolta. While some point out that the organization conducts itself in the manner of a simple for-profit cult, others maintain it is a legitimate religion.

Norway Schools Teachers on How to Handle Shooting Sprees

US Magazine Criticized Over Scientology Ad