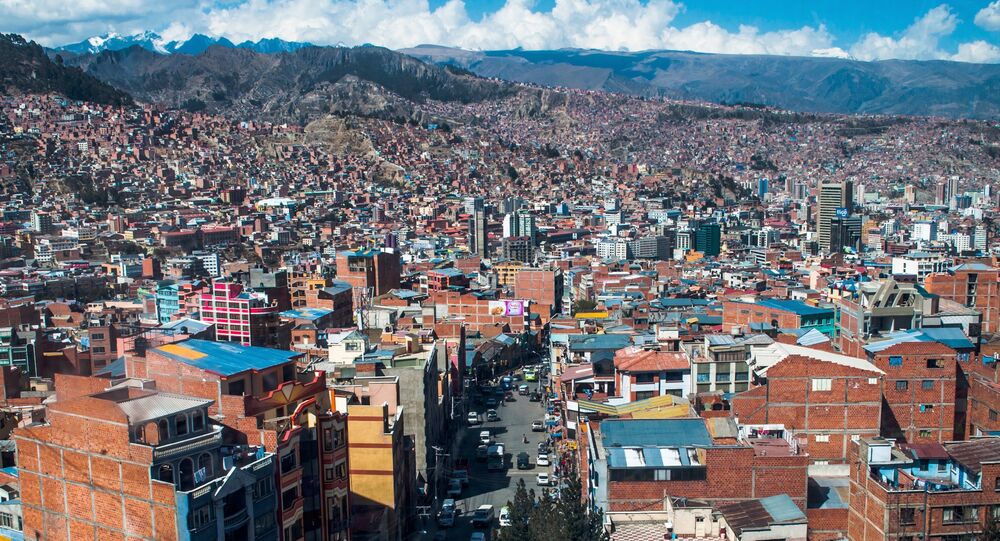 MEXICO (Sputnik) — The discovery of new gas fields was announced jointly by the Spanish company Repsol and the Bolivian state-owned oil and gas company YPFB this February, which increased the country's gas reserves by 40 percent.

"The total gas production now is approximately 60 million cubic meters per day. By 2020, through putting important projects into operation aimed at preventing a drop of gas fields reserves and guaranteeing supplies to domestic and foreign markets, the production is expected to grow for more than 20 million cubic meters," Sanchez said as quoted by ABI News Agency.

Russian gas giant Gazprom also expressed interest in work in Bolivia. During the St. Petersburg International Economic Forum (SPIEF) in June, Gazprom, Bolivian Ministry of Hydrocarbons and Energy and YPFB signed a road map on the implementation of projects in the country, in particular, exploration, production and transportation of hydrocarbons, as well as the use of the liquefied natural gas (LNG).