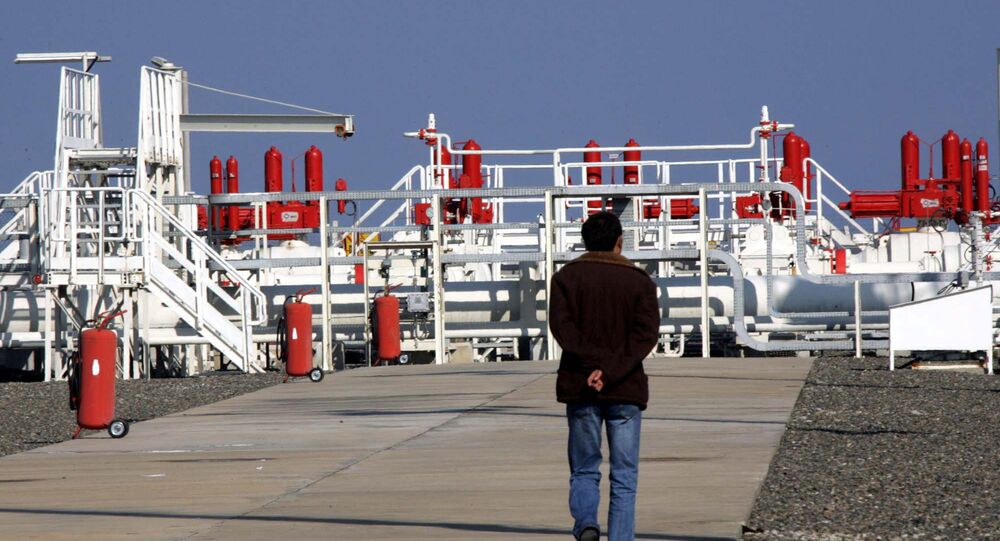 © AP Photo / Murad Sezer
Ankara, Moscow 'Might Revive Turkish Stream Project' Following Recent Thaw
MOSCOW (Sputnik) — The Turkish Stream gas pipeline, with an annual capacity of 63 billion cubic meters, was announced in December 2014. The pipeline was expected to run below the Black Sea from Russia to Turkey and continue to a hub on the Turkish-Greek border, from where gas could be transferred to Southern Europe.