For decades, Stavanger has been Norway's richest city, with its inhabitants living a luxurious life, fuelled by the sky-high oil industry wages. Now, the idyll has come to a bitter end, as falling oil prices have plunged the formerly bustling community into lethargy.

Prior to the start of Norway's romance with the oil industry, Stavanger was one of the poorest cities in Europe. Everything changed in 1969, when a routine sea drill struck oil in the North Sea off Stavanger's coast. Wealth started pouring into the city and turned it into Norway's undisputed oil capital. Today one cannot say Stavanger without implying oil. Stavanger reportedly has the highest per capita ownership of Porsche cars in the world.

For over 40 years, Stavanger could not think of anything other than oil. Engineers kept flocking to the city from both Norway and the rest of the world. They went West in true settler style in the pursuit of wealth — and ultimately found it. The shortage of competent labor was so great that the wages were steadily pushed up until finally reaching over a million kroner a year (120 000 dollars). 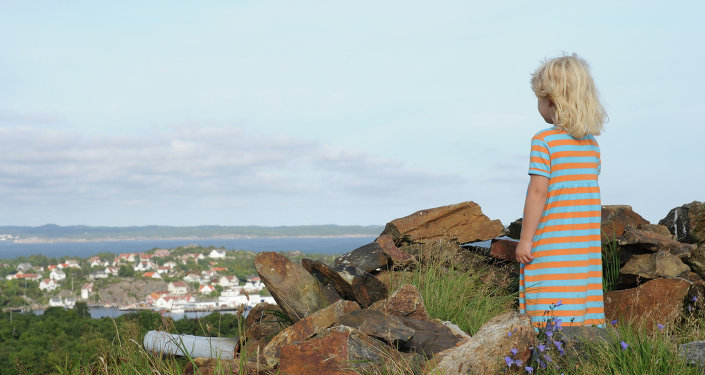 © Flickr / Visit Sørlandet
Immigrants to Secure Norway's Population Growth as Rural Areas Become Empty
The term "oil children" applies to the generation born in the 1970s and 1980s, as the colossal wealth hit Norway. Those children never lacked anything, least of all money. Remarkably, the Norwegian expression "to get a job in the oil" implies a guaranteed job that would set one for life.

However, the recent plunge in the city's unemployment statistics has shattered the oil utopia. At least 13,000 of the 100,000 inhabitants of Stavanger Municipality are long-term unemployed. The downturn in the Norwegian oil industry goes step by step with the price per barrel of oil. Norwegians have always known that their oil would run out in the long run. What they had never envisaged is that the rainy days would come as suddenly as they did.

In the summer of 2014, oil prices were above 115 dollars per barrel, but in December 2015 they fell under 40 dollars. Trade organization Norwegian Petroleum and Gas estimated that 50,000 jobs will disappear in the oil industry by 2018. By January this year, Norway had already lost a total of 27,000 jobs. 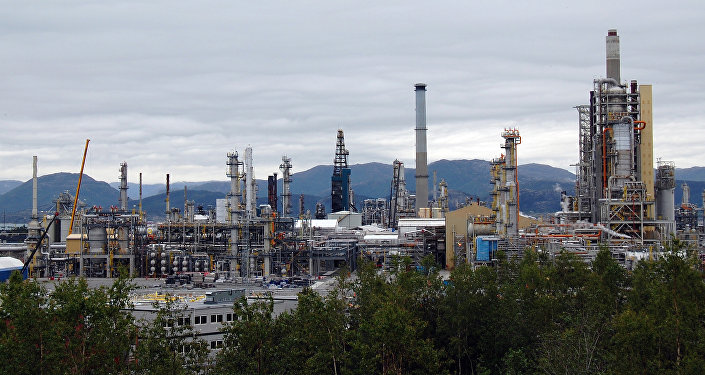 © AFP 2019 / PIERRE-HENRY DESHAYES
At All Costs: Oil-Rich Norway to Pay Dearly for Carbon Neutrality
The authorities and businesses are most concerned about young professionals.

"They are men in their thirties, who have never experienced a single rainy day. They have earned over a million kroner a year while complaining they earn too little and work too hard. They have had no concerns at all. They bought houses for several million kroner while still in their twenties," Svein Olav Simonsen, regional director at the Norwegian Organization for Employers NHO said.

Stavanger, also dubbed, "Norway's oil capital," is the country's fourth largest city, located on the North Sea coast in the southwestern part of the country. The oil industry still remains Norway's main and most important industry, employing some 250,000 Norwegians.