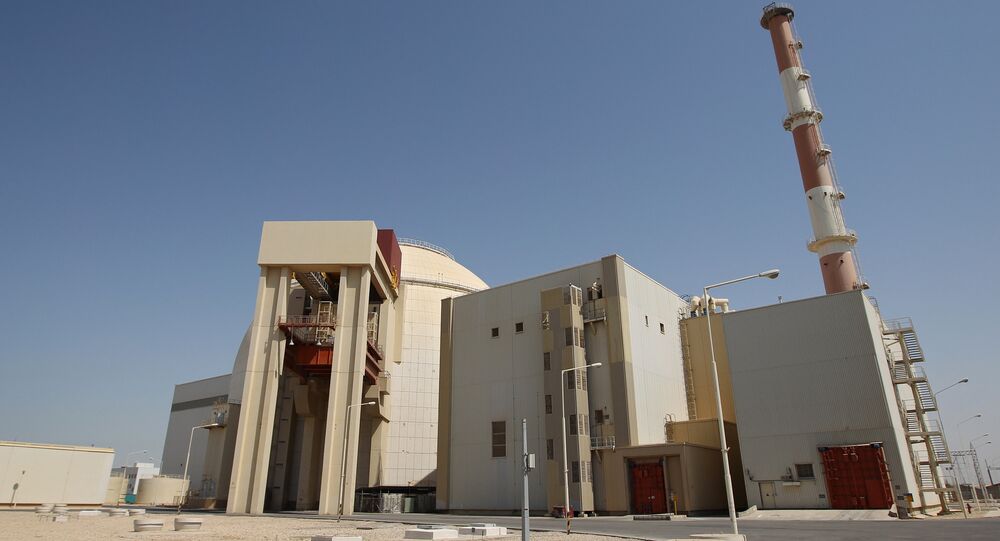 "We will sign a new four-year contract at the end of this year," Poznyakov said at a seminar on Russian-French nuclear energy cooperation, adding that Tehran requested Moscow to provide maintenance staff for the unit.

In 2014, Iran and Russia agreed on building two new nuclear reactors on the site of Bushehr, starting fall 2015.

'A Partner We Can Trust': Iran Chooses Russia to Build Bushehr Nuke Plant