The European banking sector is launching a large-scale lobbying campaign to persuade politicians and officials to oppose the complete implementation of the Basel III rules, an article in Politico read. 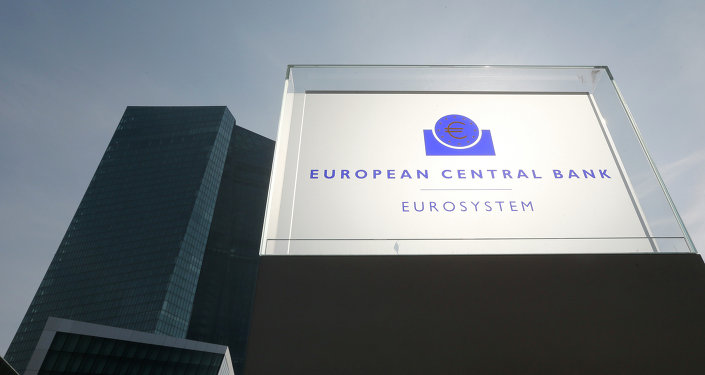 European bankers believe that global regulators, including the Basel Committee, are under the "outsize influence" of the United States. They fear that the new stricter norms would damage the European banking industry as well as the entire European economy.

According to the article, chiefs of European banks and their lobbyists are trying to persuade Brussels that if the regulatory changes are made European banks will be "annihilated by US rivals."

"European policymakers have a decision to make, and it is a decision that needs to be taken quickly. That is, they must determine whether they care who owns, runs, and manages the capital markets intermediaries that we depend on. We are about to tip over into American dominance and if this trend continues, we risk a very near future in which Europe’s capital markets are almost entirely dependent on firms domiciled elsewhere," Jes Staley, chief executive of Barclays, was quoted as saying by Politico.

The numbers verifies Staley’s concerns. According to research firm Coalition, in the first three months of 2016, US banks accounted for 57 percent of all investment banking revenues in Europe. Four years ago, European banks were the leaders.

The bank lobby says that Basel III would only aggravate the problems of European banks. According to the new regulations, many banks will not be able to lend. Furthermore, it insists that Basel III would "favor US banks that benefit from a strong position in their home market and more lenient regulators," the article read.

"In fact, the EU banking sector hates the new rules so much that it has taken to calling them 'Basel IV' — an allusion to seemingly endless rounds of punitive post-crisis regulatory measures," according to the article.

"I’m not the biggest fan of Basel IV. The new rules that are coming in, I think, will impinge on what we do," Deutsche Bank CEO John Cryan was quoted as saying by Bloomberg.

According to Mijs, the European economy is still largely financed by banks, thus any decision by the Basel Committee would have a serious impact on the economy.

Recently, Francois Villeroy de Galhau, the governor of the Bank of France and member of the European Central Bank’s governing council, criticized the Basel Committee for ignoring its promise to not increase capital requirements.

"The current technical proposals made by the Basel Committee do not appear to fully respect this pledge," he was quoted as saying by Reuters.

In turn, American banks say that their European rivals cite unfair rules to justify their own flaws. They underscore that they will also have to observe the new rules. US banks also insists that they contribute to European growth because they create jobs in Europe.