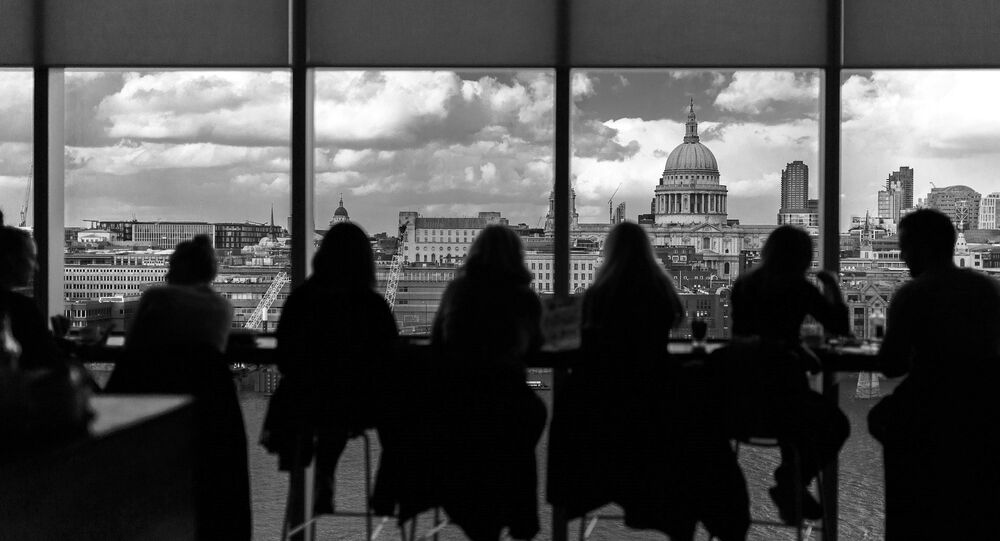 British Banks Shutting Their Doors to the Poor

Britain's best known high street banks are disappearing from poor parts of the country while expanding in wealthy areas of London, according to new data.

© Photo : Pixabay
Destitute Nation: More Than a Million 'Weak, Dirty and Hungry' in Britain
"We are witnessing the creation of a dual financial system. One for the middle class and wealthy and another for the poor," said Fiona Travers Smith, of Move Your Money, which campaigns for ethical banking.

Travers Smith was reacting to an analysis by Reuters of data from the Office for National Statistics on average incomes in areas where bank branches have closed since 2015.

Reuters found that more than 90 percent of the closures were in areas of the UK where the average household earns less than US$39,042 (£27,600) a year.

HSBC, Royal Bank of Scotland, Barclays and Lloyds Banking Group are among banks that have cut 600 branches from April 2015 to April 2016. And while banks shut their doors in poor parts of the country — five out of eight branches opened up in the richest parts of the UK, including Chelsea, Canary Wharf, St Paul's, Marylebone and Clapham — all in London.

Banks blame falling revenues and a rise in mobile and online banking for the need to reduce staff and shut branches in places where they don't have many customers.

© REUTERS / Arnd Wiegmann
HSBC Bank Agrees to Pay $1.57Bln to Settle Predatory Lending Lawsuit
However according to ethical banking campaigners, banks are cutting back on their services in deprived areas due to lack of internet access. Government data suggests that around 8.6 million adults, mainly the poor and the elderly do not have access to the internet.

The lack of regulated banks operating in deprived areas has led to concerns revealed in a study by Nottingham University of a "growth of 'predatory lending' institutions targeted at poorer customers" moving in.

Wales, and in particular western Wales and the Valleys, has the highest level of poverty in northern Europe, according to 2013 European Union stats. The analysis by Reuters found that big banks were three times more likely to shut a branch in southwest Wales than in the southeast of England, or London.

The biggest fight of our lifetime is against poverty. #Poverty is the most evil of all crimes. #Wales pic.twitter.com/fChx8HtmPH

​Royal Banks of Scotland (RBS), owned by the British taxpayer, was found to have closed the most UK branches overall in the last year.

London Banks are Burning Down... the Looted Wealth of Nations