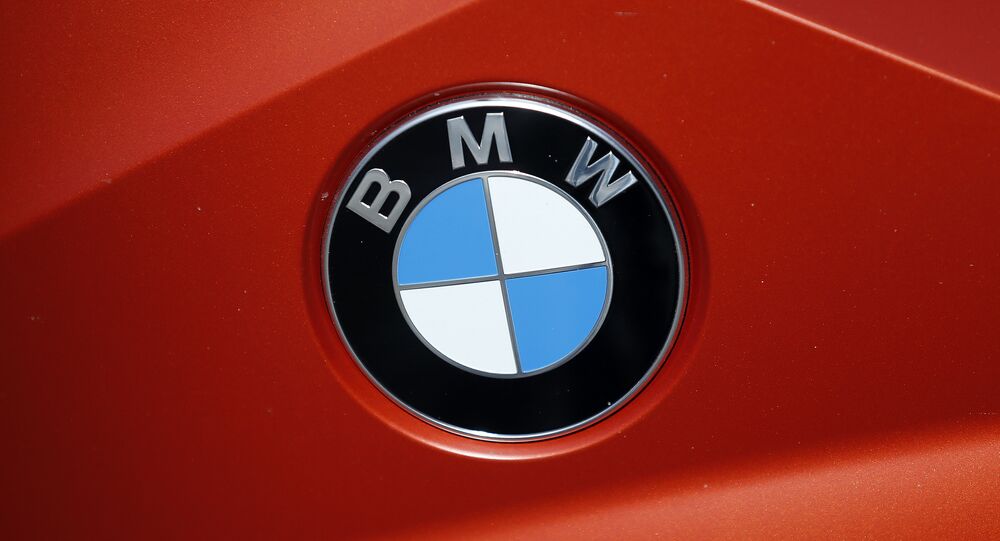 It turns out that many European businesses such as BMW and VW have been owned by a small number of well-off families for many generations. These people have held influential positions on the top of the societal ladder for centuries and control most of the large enterprises in European countries.

© Sputnik / Sergey Guneev
Anti-Russian Sanctions Are Killing Businesses in Germany - Lawmaker
For instance, the share of family businesses in the German economy is very high, not only among large companies, but also in the mid-market.

According to Prof. Michael Hartmann from the University of Darmstadt, such trends can be explained by the fact that Germany's economy is less focused on the financial sector, but rather on industry where the family traditions are stronger.

"48 out of the 100 largest German companies are controlled by families of manufacturers: they are either under absolute control, or under that of a blocking minority. There is nothing like that in other countries — neither in Italy, nor France, the United States or Great Britain," the expert said in an interview with Sputnik.

Hartman explained that in Germany there is a small number of rich people holding top positions that have been passed down now for even six generations and even a few which have been owned since the 17th century.

"In terms of the number of world's richest people, Germany ranks third after the US and China: there are 67 billionaires living there with a capital of at least five billion. In Japan there are 13, in the UK — 33, in France — 23. In none of the countries of a comparable size there is such a large number of billionaires. It arises from family structures in industry and commerce as well as their long tradition," Hartmann stated.

© AFP 2021 / JENS SCHLUETER
Shady Business: Germany Cheated to Host 2006 FIFA World Cup
In contrast to China or Russia, where oligarchs made their capital in the 1990s, using their political connections, German industry has the very important phenomenon of continuity, the expert argued. The family business has a long tradition in Germany and has less to do with political contacts.

"In Germany, the legacy — and this is clearly manifested in the tax system — is associated with the family and enjoys public recognition," Hartmann said.

At the same time, there is a problematic aspect of such a trend, which concerns the distribution of wealth and taxation, the expert argued.

"In 2014, the amount of inherited or donated corporate capital reached 66 billion euros. About 90 percent of this amount was not taxed. Thus the government gave up 16 billion euros. This means that [this money] could have been invested in public infrastructure and government services. And the state budget and public services, for their turn, ensure the participation of lower segments of the population in public life — whether it be education or culture," the expert concluded.