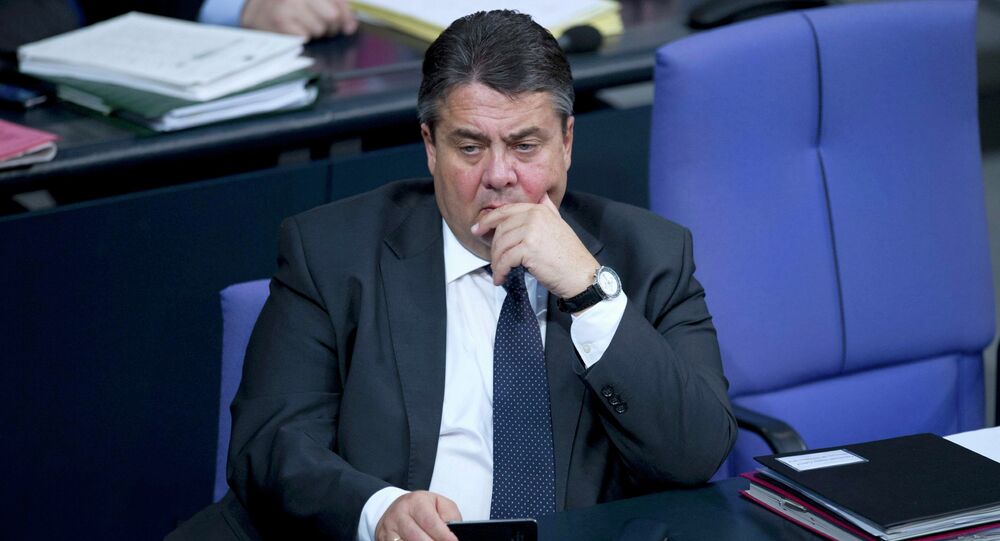 German foreign policy constitutes a substantial problem for the German economy. After losing the Russian market, Germany may also lose the Turkish one as the relations between the two countries have significantly deteriorated over the last few months, German newspaper Deutsche Wirtschafts Nachrichten wrote.

The tone between Germany and Turkey is becoming increasingly fierce and the political situation is threatening to negatively influence the flourishing economic relations between the two countries, the newspaper wrote.

"We may lose one of the last major emerging markets can get lost for us," German economist Volker Treier said cited by the newspaper.

According to the expert, the negative change in the spirits between the two countries can be seen right now. Treier referred to decreasing investments, canceled trips to the country and other growing uncertainties.

There are a lot of factors behind the deteriorating economic relations between Turkey and Germany, the newspaper wrote. These include the dispute over the Bundestag's resolution on the genocide of Armenians, attitude of Turkish President Recep Tayyip Erdogan to critical journalists, increasing number of terrorist attacks in Turkey, protectionism as well as general growing insecurity in the country. However, Treier hopes that serious "braking effects" can be avoided.

In addition, the newspaper noted that difficulties in the economic relations between both countries will have drastic consequences for Turkey in the first place.

"If the German-Turkish economic relations are put under pressure, it would be an even more dangerous problem for Turkey than for Germany," the newspaper wrote.

© Flickr / mrsamisnow
Turkey Fires Warning Shot at Germany Ahead of Armenian Genocide Vote
Germany is Turkey's most important economic partner worldwide with a volume of bilateral trade of nearly 37 billion euros last year. For Germany, however, the country only ranks 17th on the list of the largest exporting and importing partners, the newspaper noted.

The German economy for many months now has been suffering from anti-Russian sanctions which the EU and the US imposed on Moscow in 2014 amid its alleged involvement in the Ukrainian crisis. Russia denied the allegations and introduced a one-year food embargo in August 2014 on products originating in states that imposed sanctions against it.