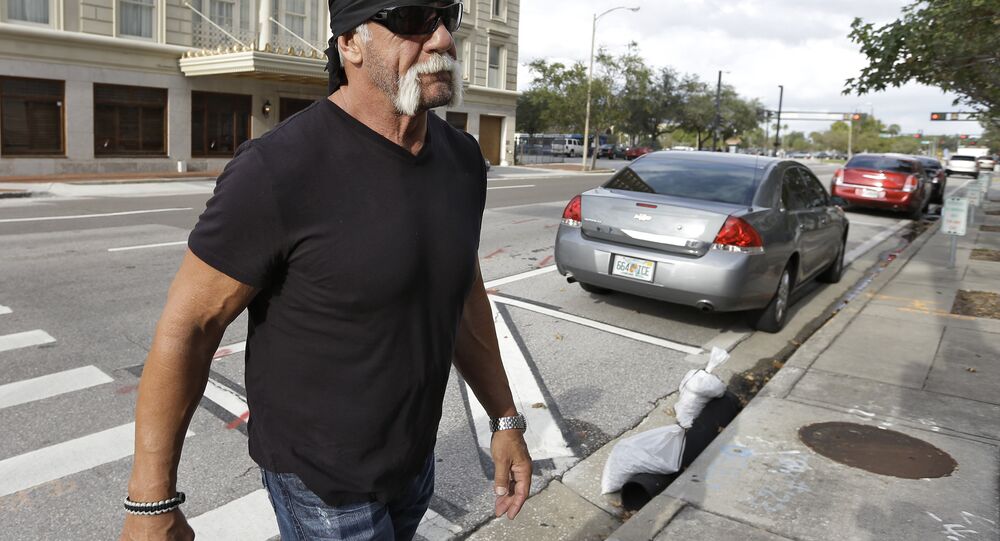 Online media company Gawker has filed for Chapter 11 bankruptcy in New York after being forced to pay wrestler Hulk Hogan $140 million as part of an invasion-of-privacy lawsuit.

Gawker Media, which includes online sites Jezebel and Deadspin, will be put up for auction with an opening bid of $100 million.

In March, a Florida jury sided with Terry Bollea, aka Hulk Hogan, in his case against the media company that accused Gawker of violating his privacy by publishing the wrestler’s sex tape. Gawker has appealed the ruling.

According to tech blog Recode, publisher Ziff Davis is interested in purchasing the media organization, though it is not yet clear if he is willing to spend more than $100 million on the purchase.