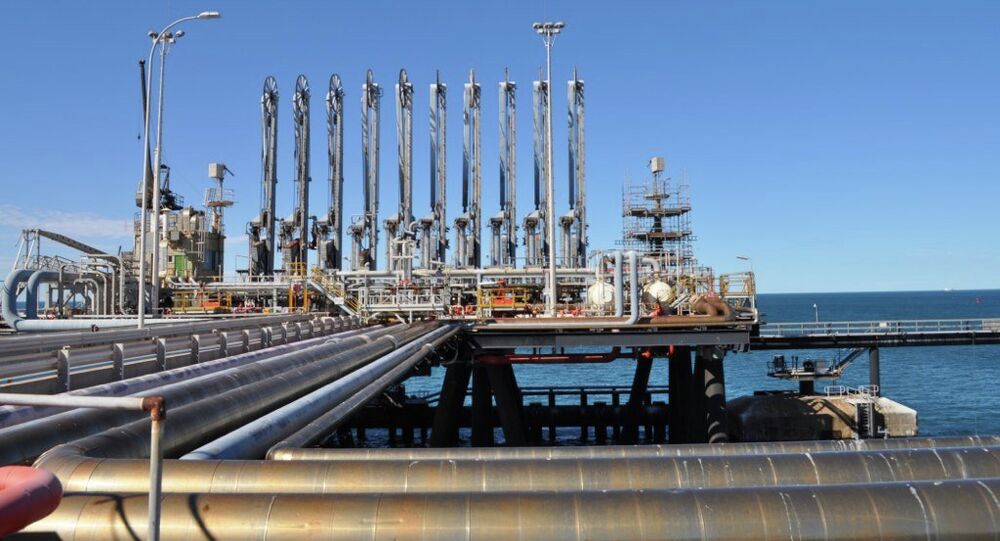 Gazprom Outlooks Increase of Hydrocarbon Output by 5% in Oil Equivalent