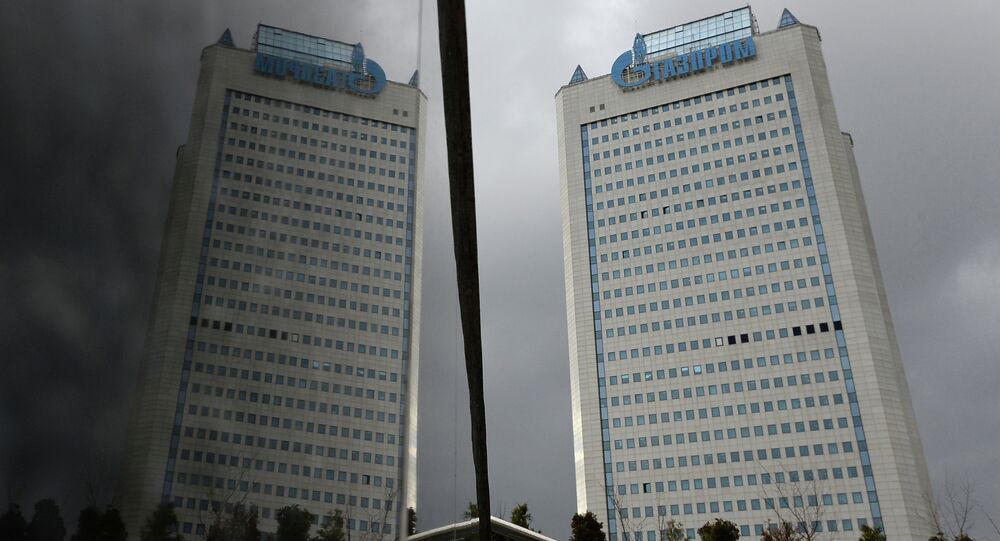 "The sides discussed issues of Russian gas exports to Austria. It was noted that it increased 11.5 percent in 2015 compared to 2014. In 2016, the republic's demand for Gazprom gas continues to grow. The volume of supplies between January 1 and June 9 exceeds 2016 figures year-on-year by 19.8 percent," Gazprom said in a statement following the meeting.

The sides also noted the on-schedule implementation of the Nord Stream 2 gas pipeline project to supply Russian gas to Europe, which OMV is involved in.