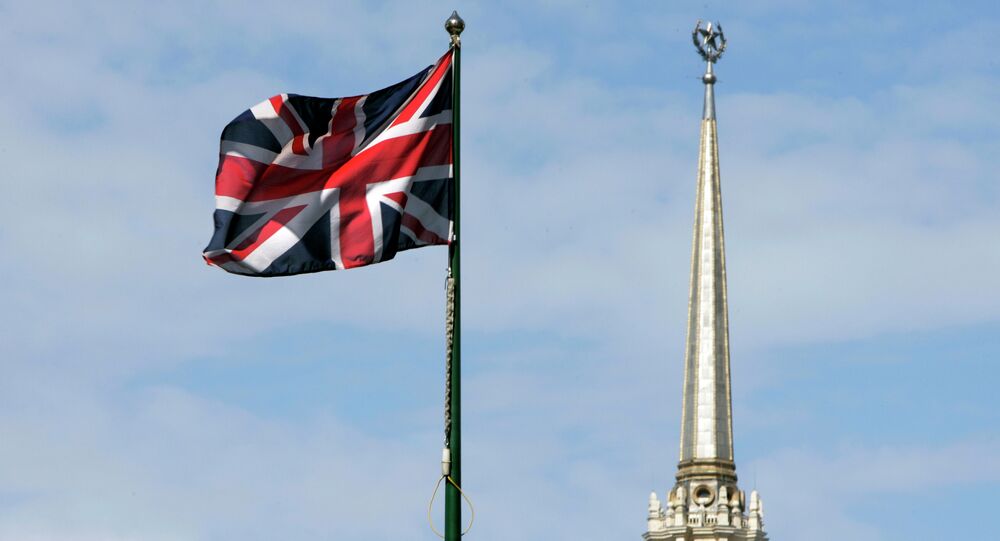 Ex-UK Minister Hopes for Trade Revival With Russia Amid Sanctions

Britain would like to see the revival of trade with Russia, as it is confident that the Russian market has good potential for the UK products, former UK Trade Minister Brian Wilson told Sputnik Wednesday.

EDINBURGH (Sputnik), Mark Hirst — The former trade minister’s comments came after EU Commissioner Phil Hogan told Sputnik in May that the anti-Moscow sanctions had been “very damaging” for Europe, costing the European economy billions of euros in lost income.

“We would like to see normalization of trade with Russia. Unfortunately, even before sanctions it was a very difficult market to sell into because of customs bureaucracy and other factors. Once sanctions were introduced, we just gave up. If we could find an assured route into the Russian market, we would be very pleased to make another effort since I am sure there is good potential for our product there,” Wilson said.

Wilson, who was appointed UK Business Ambassador in 2012 by the UK Government, is currently Chairman of Harris Tweed Hebrides, a world-renowned exporter of Tweed fabric garments and products, and despite backing continued Britain's EU membership, told Sputnik he would welcome fresh efforts to bring about an end to sanctions against Russia imposed over the Ukrainian crisis.

Ukraine Launches Petition to Appoint Savchenko as Ambassador to Russia