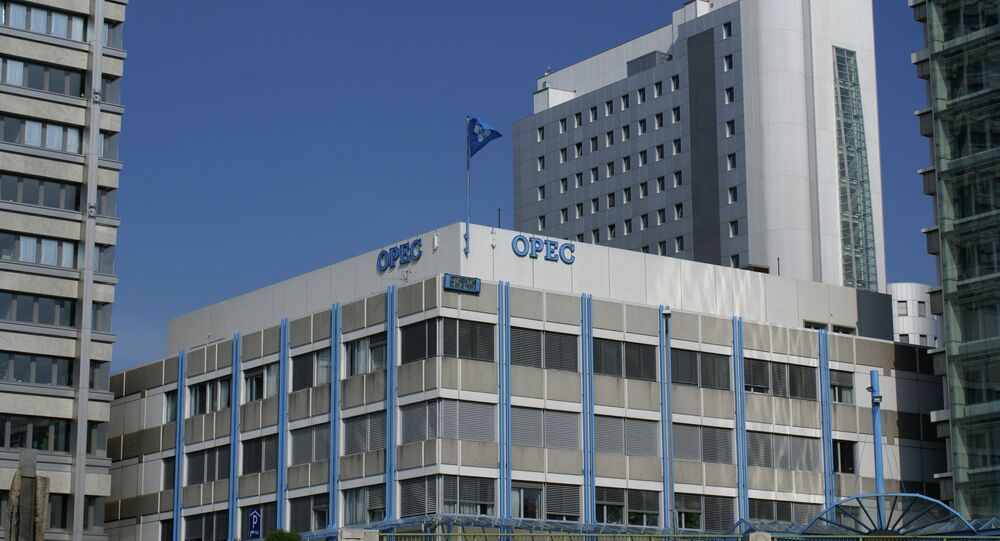 The Organization of Petroleum Exporting Countries (OPEC) is not likely to agree on changes in the level of oil production during a meeting on Thursday in Vienna, media reported Monday, citing Iraq's OPEC envoy.

According to the reports, this statement was echoed by other OPEC representatives.

Over the past months, oil prices have recovered to a certain extent, and, as media noted, this have taken the air out of calls for action within OPEC.

In April, OPEC and major non-OPEC oil producers failed to agree on freezing oil output at January levels to shore up prices after Saudi Arabia backed out of the deal, insisting that Iran, which has been boosting oil production after years of international sanctions, should be part of any production cuts.