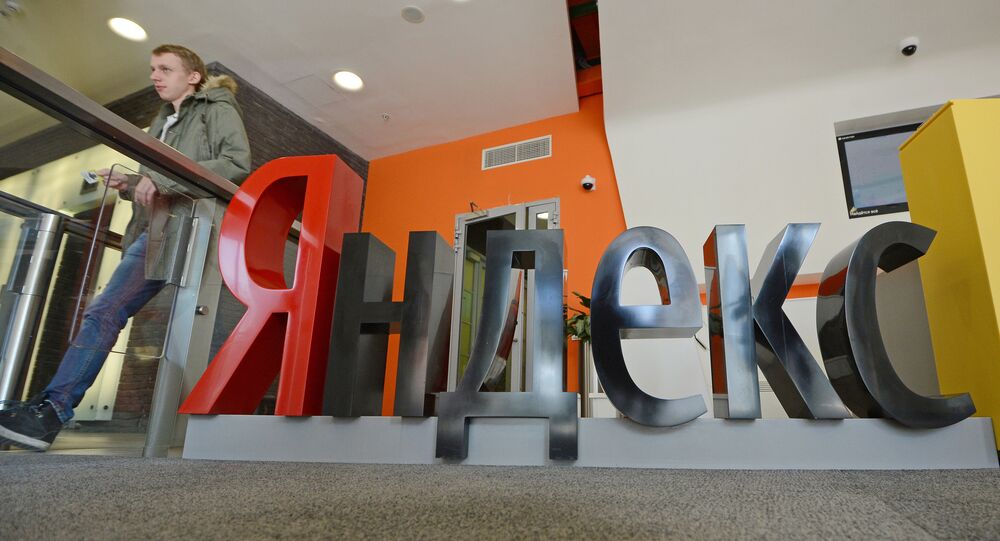 Discussing cryptocurrencies, the technology must be separated from transaction means, according to a Yandex.Money representative.

"Who the issuer will be is not so important. What is important is that this sphere is properly regulated to ensure transparency of the issuer's activities and non-discriminatory conditions for accessing the market," a Yandex.Money representative told RIA Novosti.

Earlier on Friday, Russia's Federal Financial Monitoring Service (Rosfinmonitoring) Deputy Director Pavel Livadnyy told the Kommersant newspaper that the anti-money laundering watchdog has been considering introducing a national cryptocurrency to counter the use of anonymous financial schemes via virtual currencies such as bitcoin. The currency's emission and payment rules would be regulated and user anonymity minimized to increase consumer protection, according to Livadnyy.

"We think that, when discussing cryptocurrencies, the technology must be separated from transaction means. Regarding the technology, the Blockchain system, it is cheaper, safer and faster for financial companies, but only when a very large number of disconnected players take part," the Yandex.Money representative said, adding that the service provider is ready to use Blockchain technology if the market becomes more organized or if the state regulator moves it in that direction.

© AFP 2021 / KAREN BLEIER
Bitcoin Beware: Russia Developing National Cryptocurrency
Rosfinmonitoring has reportedly started talks with Finance Ministry and Central Bank officials on the idea of a national cryptocurrency. The Central Bank has received a number of similar proposals in recent months. The WebMoney electronic payment system suggested that it become the emitter to the Central Bank, while the Qiwi system has developed its own system and requested it be recognized. The authorities have also been asked to recognize the bitcoin as a currency.

The proposals have been treated with caution by the Russian authorities. Head of the Russian Investigative Committee Alexander Bastrykin said in April that the spread of bitcoin and other virtual currencies could pose a threat to the state's financial stability unless regulated.

Cryptocurrencies have no material form and global currency regulation does not apply to them. An unlimited number of anonymous sources can issue and use the currency. Russian law bans the issue of any currency not approved by the Central Bank of Russia.

Have Fun Within Reason: Moscow Urges Cautious Approach to Cryptocurrency