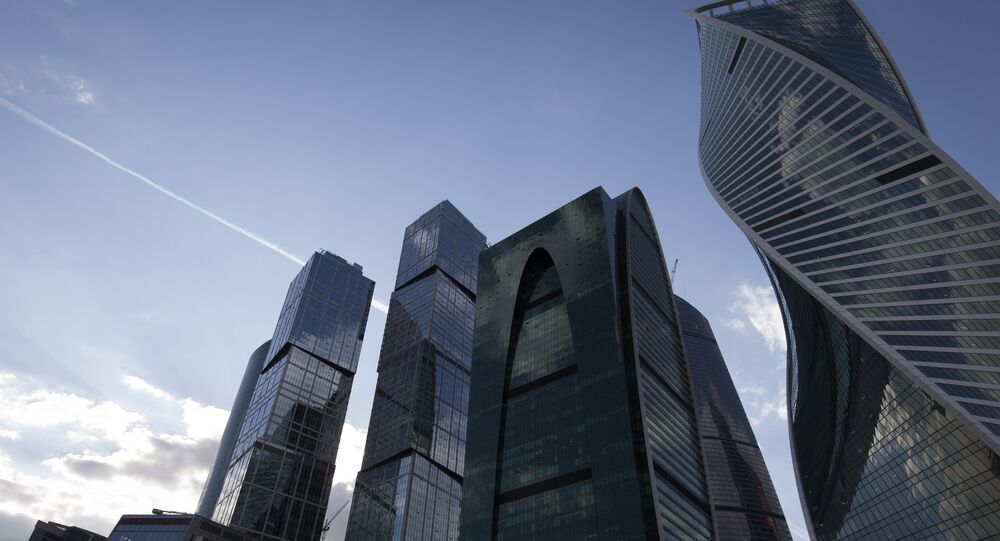 US companies in Russia are looking to increase production despite Western sanctions imposed on Moscow, Deputy Head of Economic Section of the Russian Embassy to the United States Grigory Zasypkin told Sputnik.

"We have had regular meetings with American businesses, big companies, which have production in Russia," Zasypkin stated. "They said they would stay in our market. They are not planning to cut production."

Zasypkin also noted that some of the US companies "even think of expanding production, because with the expansion of the Eurasian Economic Union (EEU), the market is increasing."

© Sputnik / Alexei Danichev
US Gov’t Should Not Push on Business Ahead of St. Petersburg Economic Forum
Russia is working on eliminating customs barriers to expand its market to other countries, including Central Asia and Armenia, Zasypkin pointed out.

"American companies enjoy greater opportunities. It is easier to invest into operations on a big scale than before. Their interest [in the Russian market] has not diminished, and even increased in some cases," he added.

Since the downturn in the relations between the United States and Russia, Washington has been warning US companies against working with the Russian authorities and cautioning American banks that doing business with Russia presents certain risks.

Relations between the United States and Russia have been strained since the start of the Ukrainian crisis and Crimea’s referendum to secede from Ukraine and reunite with Russia in 2014.

The US government took a hard line on Russia, accusing it of interfering with Ukrainian affairs, and imposing several rounds of economic sanctions.

Russia has repeatedly refuted all allegations and called the imposition of sanctions counterproductive.