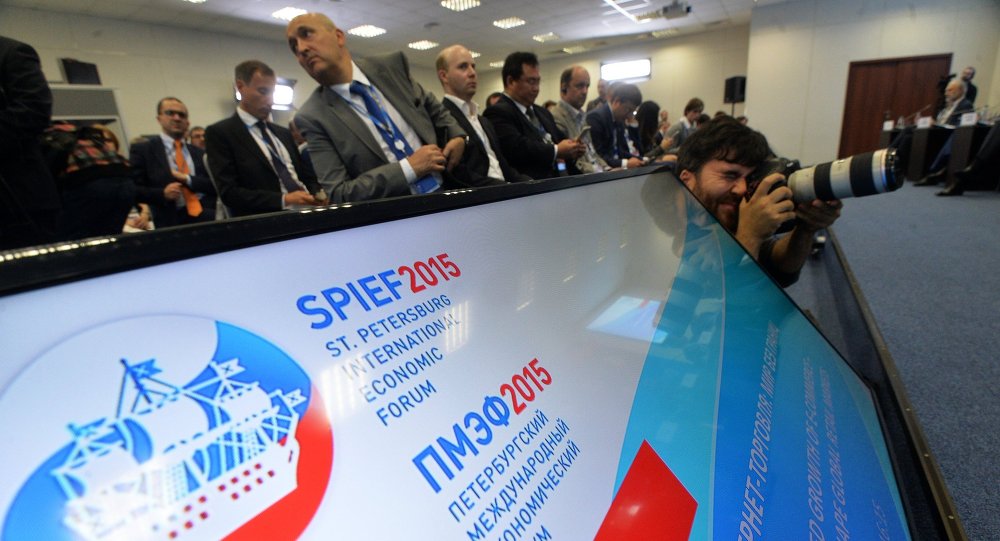 The main Russia-establised US businesses will take part in the upcoming St. Petersburg International Economic Forum (SPIEF) in June. 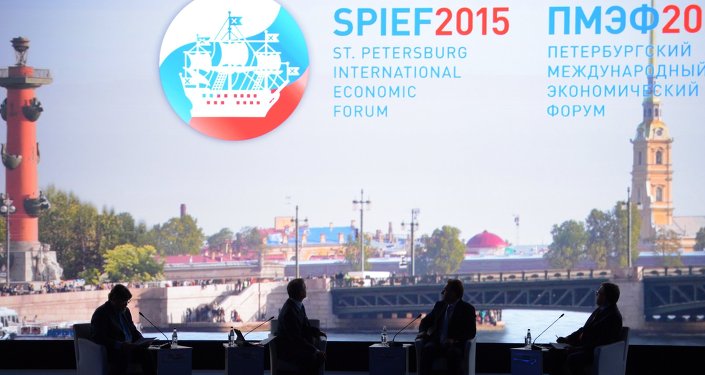 © Sputnik / Alexei Danichev
US Gov’t Should Not Push on Business Ahead of St. Petersburg Economic Forum
WASHINGTON (Sputnik) — The major US businesses presently established in Russia will participate in the upcoming St. Petersburg International Economic Forum (SPIEF) in June, Deputy Head of Economic Section of the Russian Embassy to the United States Grigory Zasypkin told Sputnik.

A State Department official told Sputnik earlier in May that the US government has decided not to send any representatives to the June SPIEF, and cautioned American companies against attending or working with the Russian authorities.

"According to our information, main investors, who are currently in Russia, will attend the Forum," Zasypkin stated. "The American companies will obviously be represented. So it [the event] cannot be ignored. In any case, interested companies will be represented, and nothing will stop them." 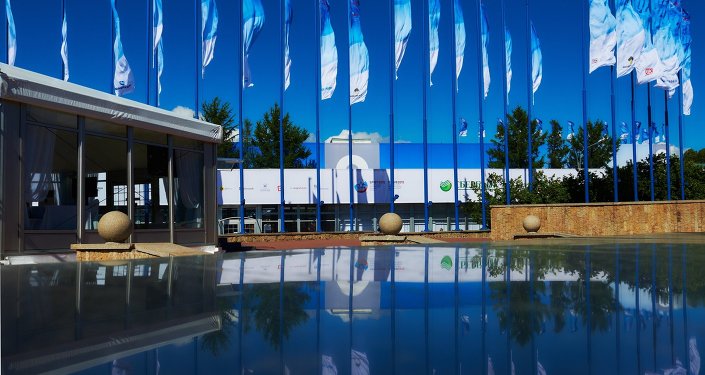 © Sputnik / Alexei Danichev
US Officials Not to Attend St. Petersburg Economic Forum ‘at Any Level’
Earlier in May, Russian Deputy Prime Minister Sergei Prikhodko said more than 1,500 business people from 62 countries, including the heads of 190 large foreign companies, are expected to participate in SPIEF on June 16-18.

Relations between Russia and the United States deteriorated in 2014, when the Washington and its allies accused Moscow of fueling the Ukrainian crisis and imposed several rounds of sanctions against Russia. The restrictions targeted Russia's banking, energy and defense sectors.

Russia has repeatedly refuted Western allegations, warning that imposing sanctions is counterproductive. In response to the sanctions, Russia announced in August 2014 a food embargo on some products originating in states that had imposed restrictive measures on Moscow.