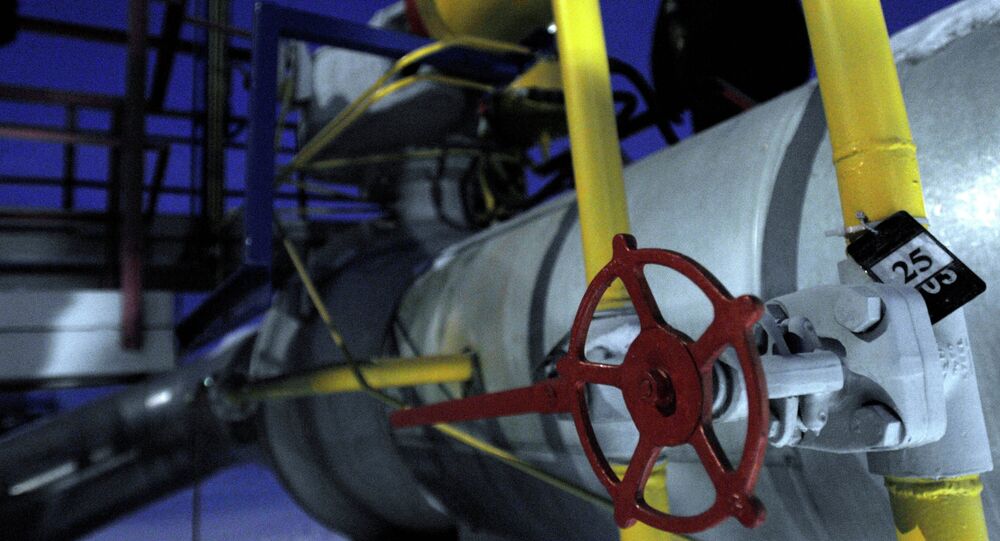 © Sputnik / Mikhail Voskresensky
Russia`s Novatek Invites Japanese Business to Invest in Arctic LNG Project
According to the statement, the sides intend to develop cooperation and study potential opportunities in the exploration and production of hydrocarbons, including implementation of liquefied natural gas (LNG) projects.

“There are strong fundamentals for this joint cooperation. NOVATEK has high quality resources for the implementation of new LNG projects, while PTT is expanding LNG supplies to Thailand and is interested in the sustainability of such supplies to their domestic markets.  I’m certain we will be able to establish an optimal framework for efficient joint business development of our companies,” Chairman of Novatek’s Management Board Leonid Mikhelson said, as quoted in the statement.

Russian Prime Minister Dmitry Medvedev and his Thai counterpart Prayut Chan-o-cha held bilateral talks in the Russian city of St. Petersburg earlier in the day. Following the meeting, Medvedev said that Russia and Thailand aim to increase bilateral trade to $10 billion a year.